HISS and a ROAR has announced the release of its Distant Sea sound library. 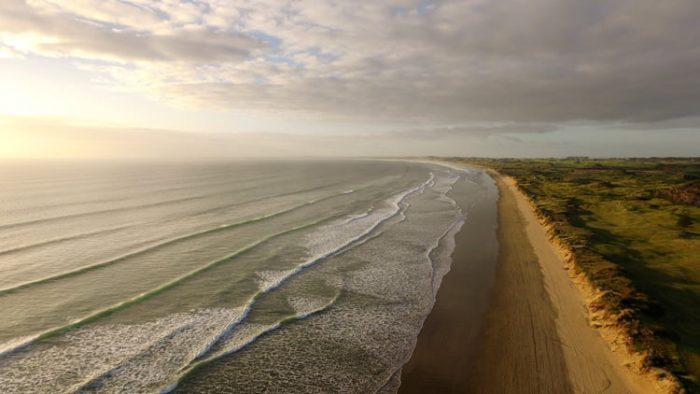 The distant sound of the sea is such an evocative ambience, we set out to capture some of its many moods from some of our favourite locations in New Zealand.

Until midnight Saturday September 2nd, you can save 50% off with coupon code MURPHY at checkout as part of HISS and a ROAR’s 7th Birthday Sale.