HISS and a ROAR has announced its latest sound library Membrane, featuring the sounds of membranes recorded with a diverse range of techniques. 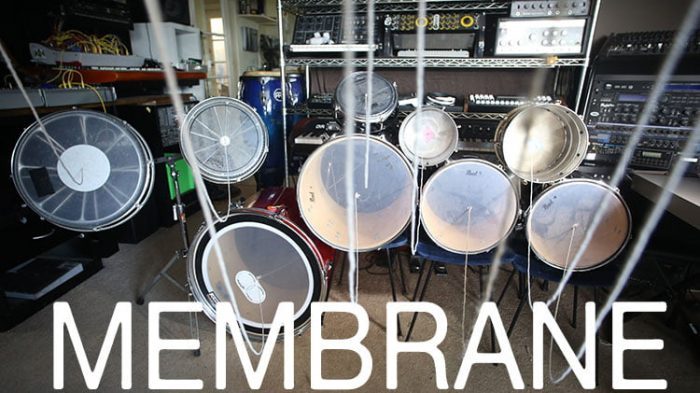 The 10GB library offers a variety of sounds, from unique creature vocals to practical effects, transitions, and movement.

Did you know there is a member of the percussion family called a LIONS ROAR? No, me neither. More simple membranophones would include the kazoo, but the first recordings for this library started with the Cuica, a Brazilian friction drum, which is well known for its squeaky rhythmic character. My first Cuica arrived with the skin totally slack & the possibilities were immediately inspiring… But it was only through further research into this lesser known percussive family that the fantastic deep character of the Lions Roar became apparent.

Membrane is available for $79 USD. Use coupon code ROAR at checkout to get a 33% early bird discount (expires May 18th).

HISS and a ROAR, sound fx