House of Loop has launched its new sample pack Sami Wentz Techouse Secret Sound, a collection that focuses on Tech House in the style of Sami Wentz aka SAIMONT. 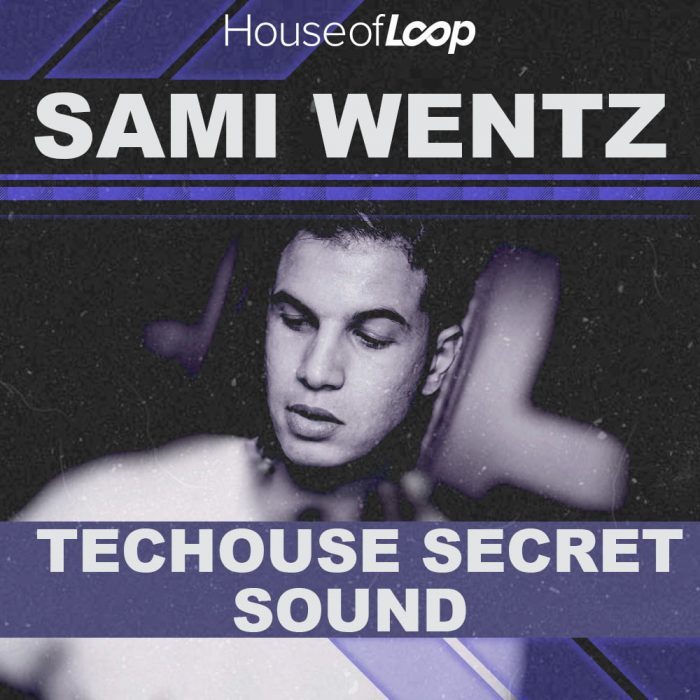 He has an original style that mixes a main rhythm and various embellishments that give somewhat of a minimalistic deep presence to the music. At times it can sound tribal mixed with a steady European vibe, in terms of composition.

The French producer, Sami Wentz, had been in the House and Techno scene for some years before he considered producing his own beats. He broke into the industry in a huge way as within a month he had the honour of signing to the prestigious, Autist Records, one of the largest labels for Minimalist Techno in the world, at the time. But he did not stop there as he was in contact with the famous German label, Resopal Schallware, which allowed him to get producers like: Ellen Allien, DJ Luciano, Richie Hawtin, Marco Carola, and Terry Lee Brown Jr., etc.

Later on he would touch bases with other big name international labels like: Defected Records, Nervous Records, and Noir Music, etc. Wentz had established himself as a Deep / Tech house name who would then get access to some of the largest who worked alongside euro producers in the same caliber as: Dandi & Ugo, Digitalism, Dusty Kid, Edu Imbernon, Harvey McKay, Lutzenkirchen, Slam, Uto Karem, and Vitalic, etc. He would then play larger and more prominent venues and Night Clubs.

There is no telling how far SAIMONT / Sami Wentz will go in 2019. One thing is for sure, he has a full schedule with packed dates and you can see him live and experience his original and substantial Tech House sound. 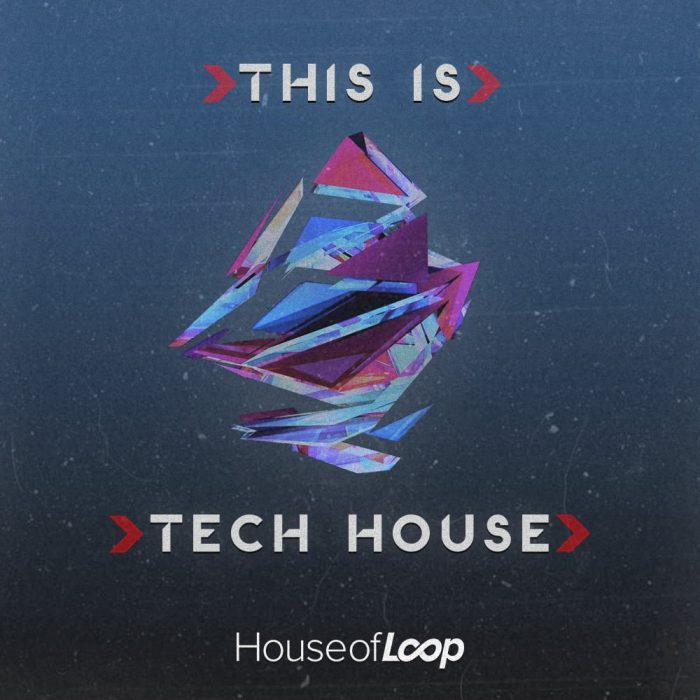 For those of you who want to make works of the kind popularised by artists such as Jamie Jones, Loco Dice and Flashmob. As well as major labels like Hot Creations, Sola and Desolat then this pack from House of Loop is for you – Welcome to ‘This is Tech House’.

Merging two concepts, the definite groove and signature of House as well the more complex and driving style of techno, these two can be blended to overlap as Yin and Yang or can be used in sharp contrast.

This Is Tech House features