House of Loop has launched its new sample pack Soul Bass Universe, a collection of loops and samples by 9OP. 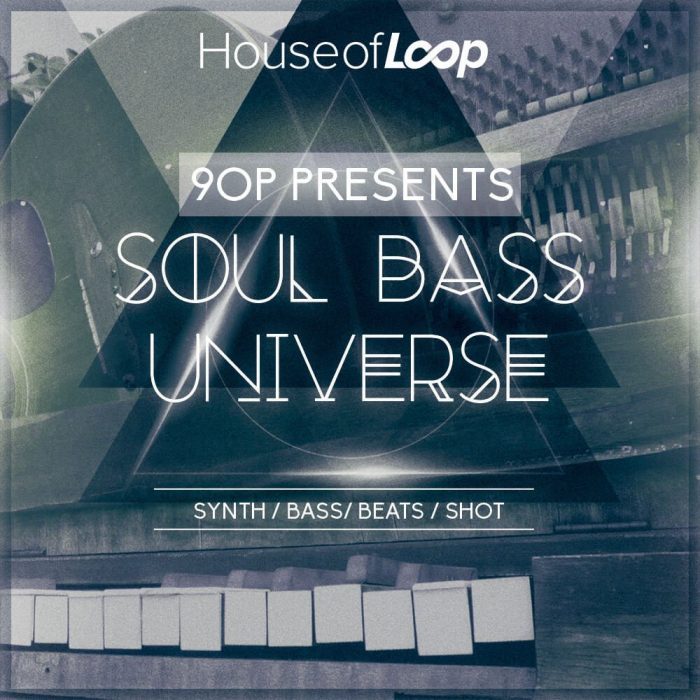 Undoubtedly, the universe is a vast place. Much like that, music is very vast as well. For those of you who explore Trap, Future Bass, and Electronic Music in general; the possibilities are seemingly endless. One artist in our universe is, 9OP, from Annecy / Paris, France. He draws influence from the 70’s time period along with artists like: Post Malone, Bronson Tyler, Travis Scott, and Tory Lanez. 9OP Makes some great spacial music. To assist you in making music like 9OP, here is the Soul Bass Universe pack by House of Loop.

With reverb on keys and piano along with some hi-hat and snares that can really cut through the mix like in the 70’s. You are ready to explore the far reaches of the spaces in your music. Let this be your “jetpack” as you make music such as stars like, 9OP.

Also released is Dario Rossi “The Drummer”, a sample pack featuring the sounds of pots and pans played by Dario Rossi. 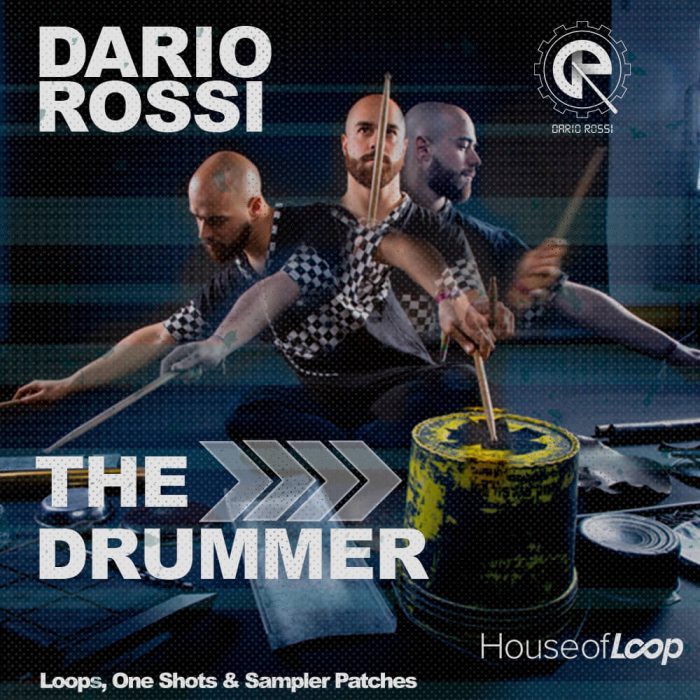 If you live around the city then surely you have seen your share of street performers, more specifically drummers. If you want your music to have that kind of street flair and similar feel then this pack is right up your alley! Have you seen or know of a world famous street performer or drummer that you want to make music like?

Dario Rossi is one of them and has gained notoriety in Europe specifically for his “Street Techno.” His origins began in Rome, Italy; where he found his passion and began studying the art of percussion around the age of 10 under the guidance of Maestro Evandro Gabiati. Rossi would then go on to formally studied drums at Saint Louis College of Music.

But, Paris France was where he first took to the streets and not long after he played in some festivals in Italy. Later on he would busk in: Piccadilly Circus of London, “Mauerpark of Berlin, Piazza di Spagna of Rome, and Piazza Maggiore of Bologna.”

The full pack is available for £16.95 GBP, and One-Shots + Sampler Patches are also sold separately for £8.95 GBP.