IK Multimedia has announced the release of AmpliTube Orange for iPhone, iPad, and iPod Touch.

Officially licensed and developed in close partnership with Orange Amplification, the new AmpliTube Orange for iPad and for iPhone/iPhone Touch is a real time mobile Orange Amplifier and effects studio featuring digital models of 5 classic and modern Orange guitar amplifiers and one Orange bass amplifier.

Each amp and cab model has been meticulously recreated in both looks and sound to deliver spot-on Orange tone any time, everywhere. 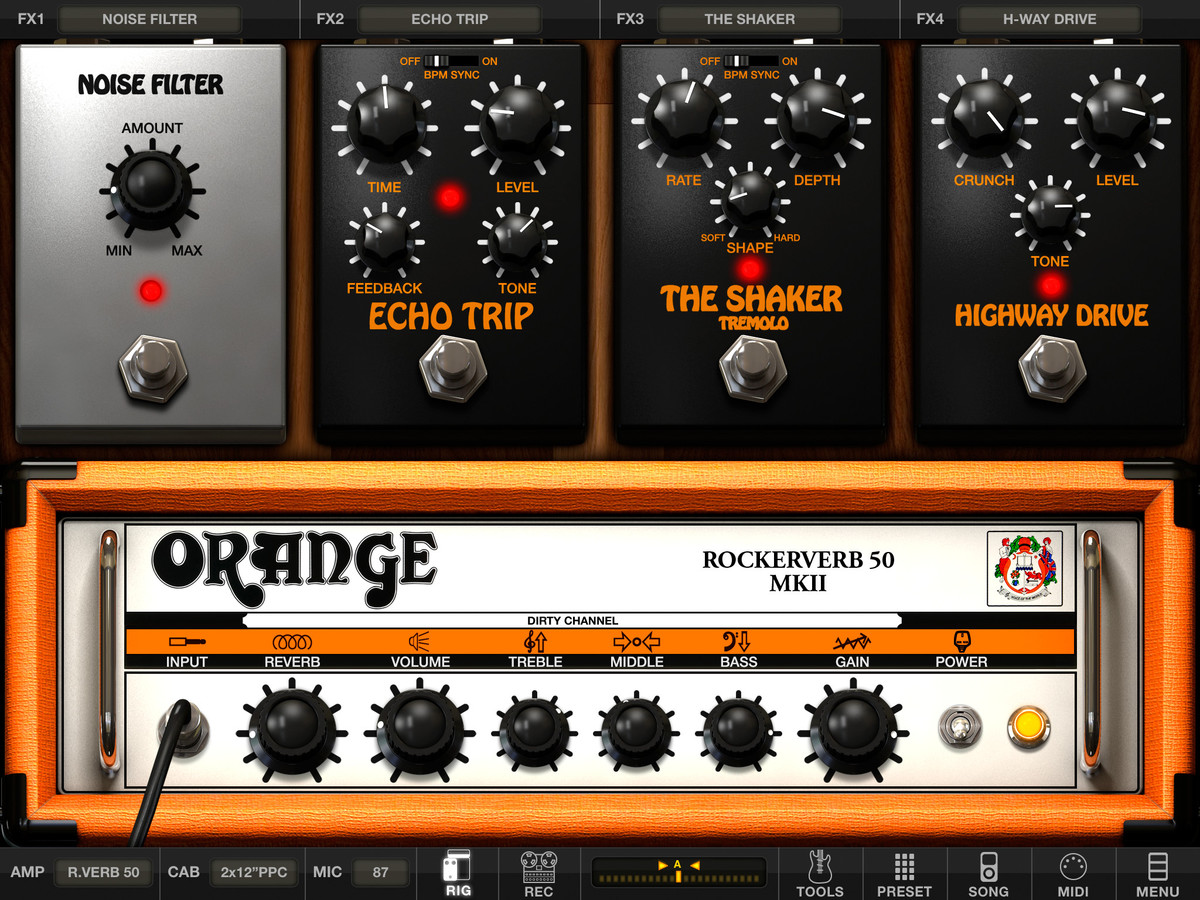 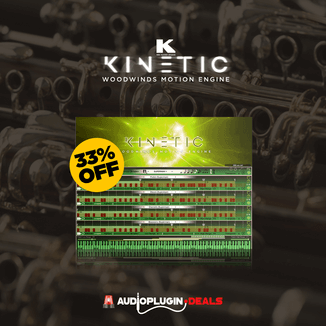