IK Multimedia has announced that it has expanded its campus in Modena, Italy with the unveiling of a modern manufacturing and recording facility. 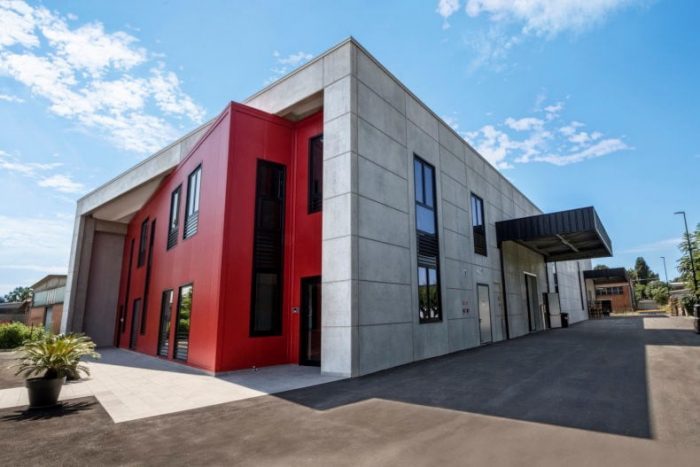 The custom-designed building was self-financed for a US $3 million investment and expands IK’s production and warehousing capabilities in Italy with a greater degree of efficiency while continuing to offer competitively priced products. The new facility allows for a majority of IK products to be made in-house in Italy, also thanks to more investments in the manufacturing infrastructure and new manufacturing lines and processes.

Other benefits include a zero km supply chain that complements the energy-saving infrastructure of the new building, for a more environmentally friendly manufacturing approach and smaller footprint.

Mrs. Laura Melotti, the Italian company CFO and one of the founders and shareholders played an important role in this expansion, bringing her 35 years of experience in financing and coordinating to this project.

A substantial investment was also made in building a new recording studio, which completes the new complex. It features modern equipment and high-end acoustical treatments for pristine sound recording during new product development. 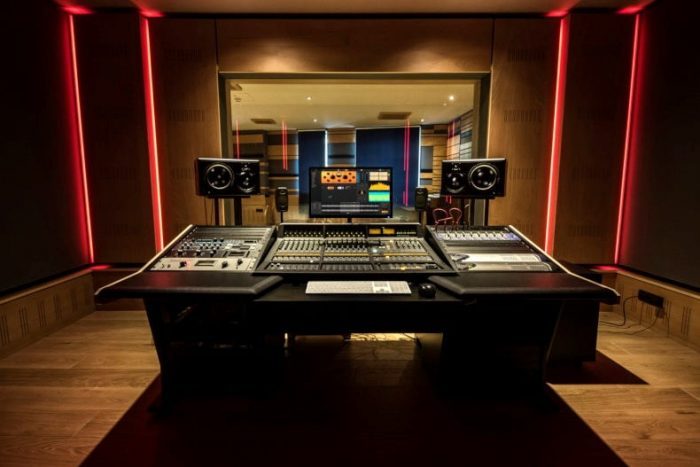 This expansion aligns with IK’s mission to bring affordable new music making solutions to musicians of all levels, and is a result of the company’s continuous growth since its debut in 1996.

IK Multimedia is located in the “Motor Valley” of Italy, home of some of the most distinguished automotive brands in the world – Ferrari, Lamborghini, Maserati and Ducati. The city of Modena, like IK Multimedia itself, combines a culture of high-tech manufacturing with a history of fine Italian craftsmanship.

This is IK’s third facility in the Modena area during the company’s 22-year history.

The first IK office was in the very centre of “old town” Modena, near the over 800-year-old city cathedral. In 1998, the company moved to the current campus. Ever since, the facility has been expanding and evolving in line with overall company growth and the decision to manufacture more hardware in house. With this new facility, IK’s campus now comprises three buildings that house all key functions, in addition to an expanded U.S. facility in Sunrise, Florida that opened in 2017.