Image-Line has announced the release of LollieVox Vocal Loops, a sample pack featuring vocals by by Laurie Webb. 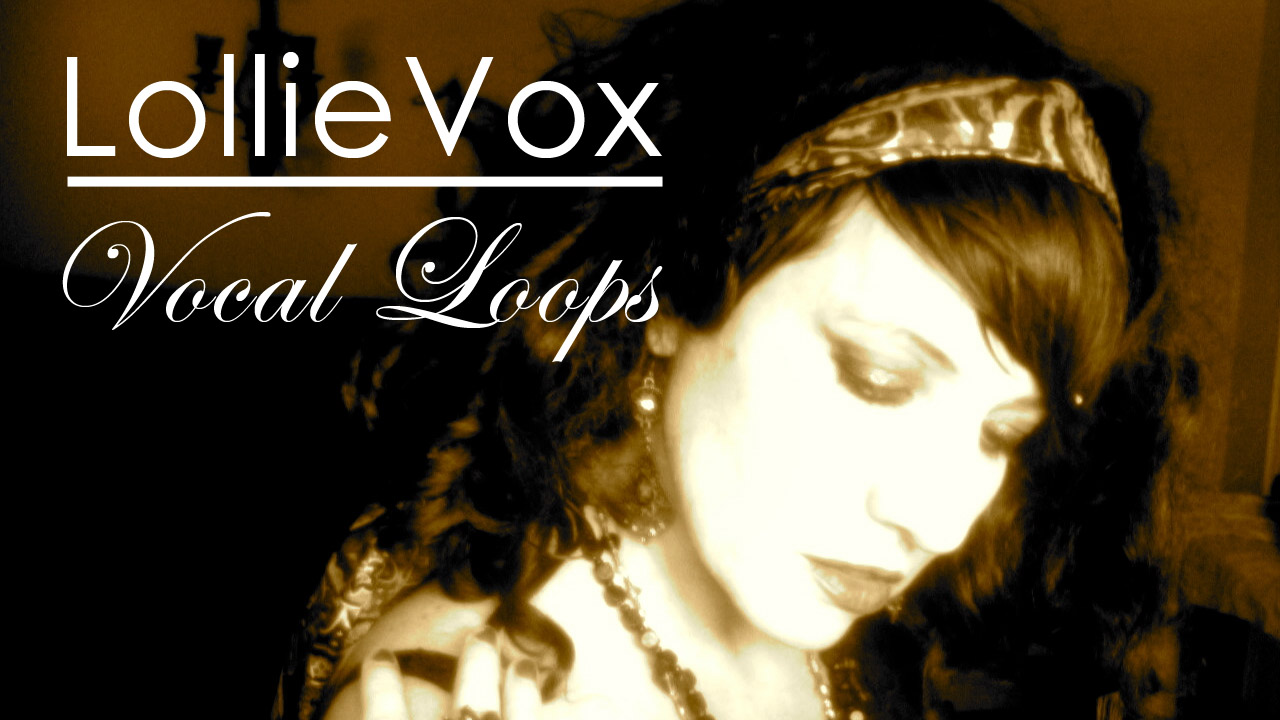 Laurie Webb aka LollieVox wrote for artist LeAnne Rimes while at Curb Music Publishing (1997-2002). Then in a twist of fate in 2005 she became famous all over the world for her song ‘Aren’t You Clever’ mixed by Mr. Special (Joseph Fasion) which was featured as the opening demo song of FL Studio 5, then again for her song ‘Dance With me’ in FL Studio 7, remixed by EDM artist Blake Reary.

The sample library is available for purchase for $29 USD. Owners of the Laurie Webb Vocal CD (now discontinued) can update at no charge.