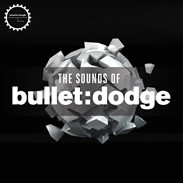 This production is made special by Gareth Whitehead, whose engineering sensibilities and artistic capacity combine to create crisp, clean sounds with alluring depth and lasting impact. His pioneering style is appreciated throughout the international House scene, where he has gained veteran experience as an influential DJ, remixer, and producer.