iZotope has announced availability of the latest version of its complete audio repair toolkit. RX 8 comes with new tools and improved beloved modules to help you accomplish more in less time than ever. 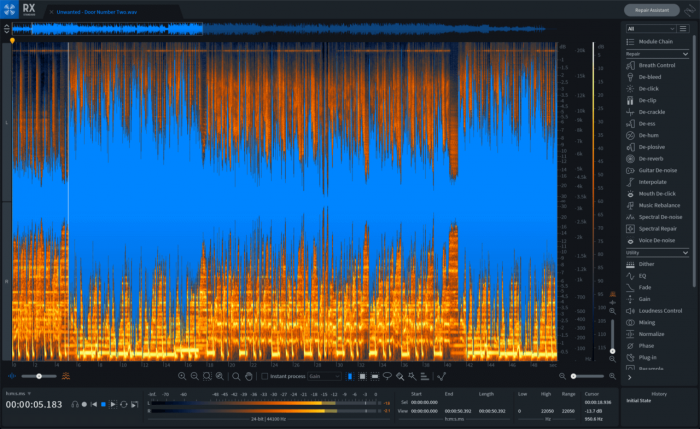 With version 8 we’ve added new features across the product lineup to speed up workflows and address new repair problems that plague today’s dialogue and music tracks. And we’ve also updated the Post Production Suite to include even more tools and value, making it the definitive choice for post production.

RX 8 comes in Elements, Standard, and Advanced editions, on sale starting from $99 USD until October 15th, 2020. Upgrades/crossgrades are also available at up to 50% off.

RX 8 is also available as part of the new RX Post Production Suite 5, which is on sale for $1,499 USD during the introductory period (regular $1,999 USD). Various upgrades are on sale at a discount of up to 40% off on the regular price. 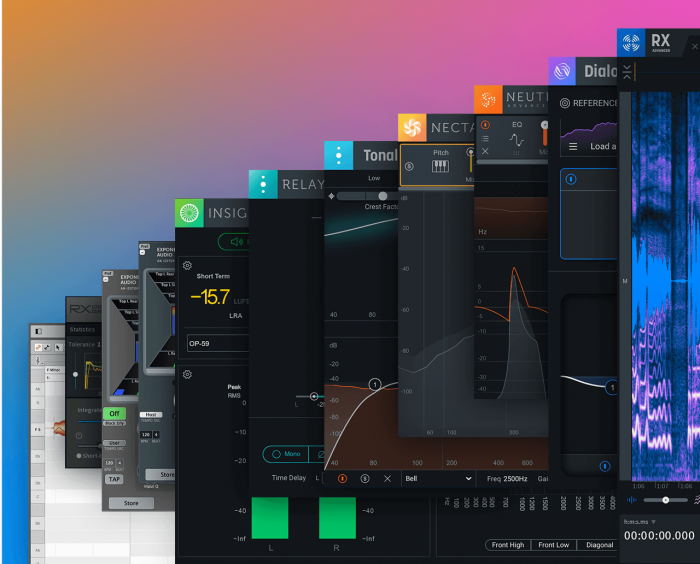 RX 8 and the RX Post Production Suite 5 are available from iZotope and distributor Plugin Boutique.