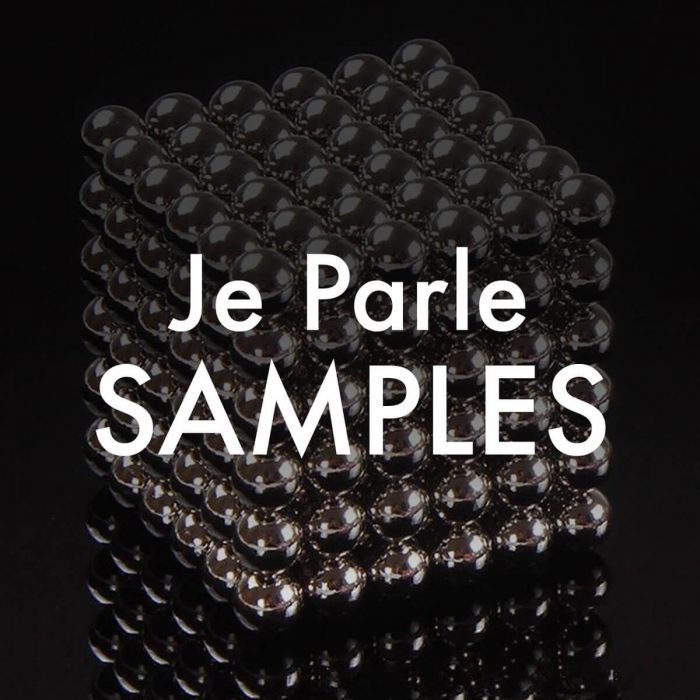 “I was inspired to hear DNA from my ‘Psychedelic Cookbook’ sound library woven into artist releases over the course of 2017. I was honored, as numbering among those producers were legends.”
-TB Arthur

The sample pack includes a PDF of an interview from Japan’s ‘Sound And Recording’ Magazine, with studio photos of vintage analog equipment used by JB Arthur.

Je Parle SAMPLES is a ‘name your price’ download, including free. Donations are welcome.