Starchild offers a collection of rich and beautiful outer-space textures. 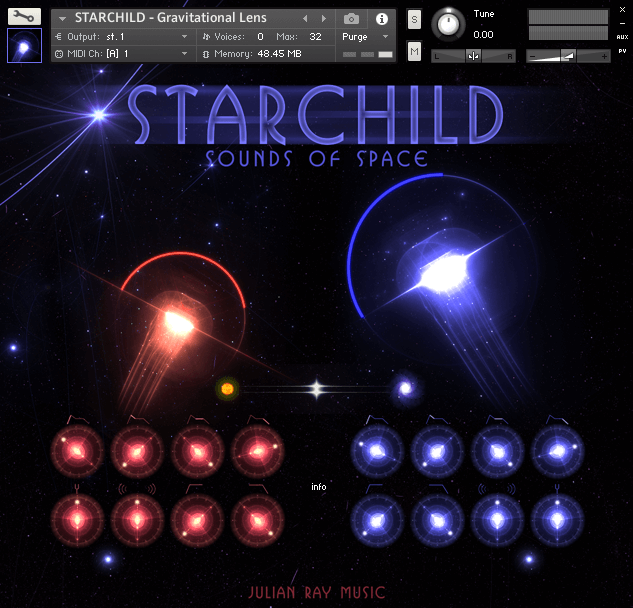 STARCHILD is a Sample Library for film and video game music composers and everyone, who is creating music in Space, Ambient, Experimental, Electronica, Soundtrack genres.

These emmersive, rich atmospheric sounds will bring feeling of Cosmos to any project – be it film score, game music or just a song.

Myst is all about mysterious and immersive soundscapes. 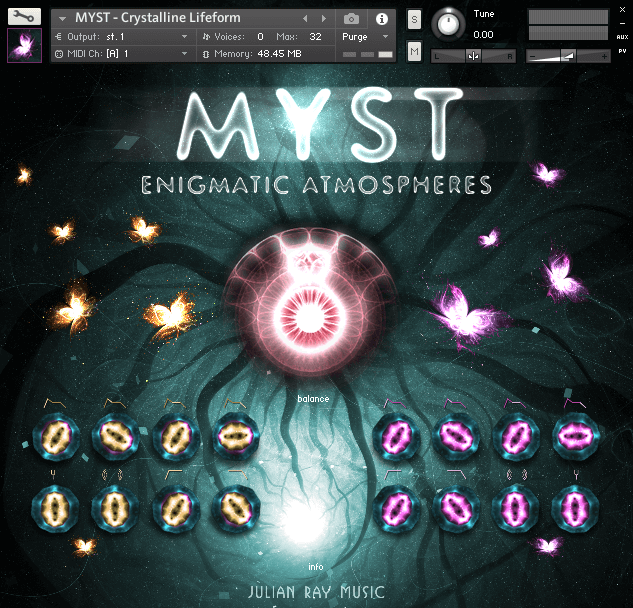 MYST is a Sample Library for film and video game music composers. Its immersive, mysterious and enigmatic sound textures will be helpful for creating music in Fantasy, Ambient, Experimental, Soundtrack genres.

Whether you working on film score, game OST or just small music piece, these sounds will add unforgettable atmosphere and mood.

Each of the libraries includes:

Starchild and Myst are available for purchase for $20 USD each. The libraries requires Kontakt v5.8.1 or higher, full version.