Korg has announced its upcoming MicroKorg XL+ synthesizer and vocoder.

With its unmistakably unique exterior and its inimitable sound, the MicroKorg set the standard for analog modeling synthesizers. The year 2008 saw the introduction of the MicroKorg XL, which inherited the MicroKorg ‘s fat and powerful sounds, while adding keyboard staples such as electric piano and CX-3 organ. 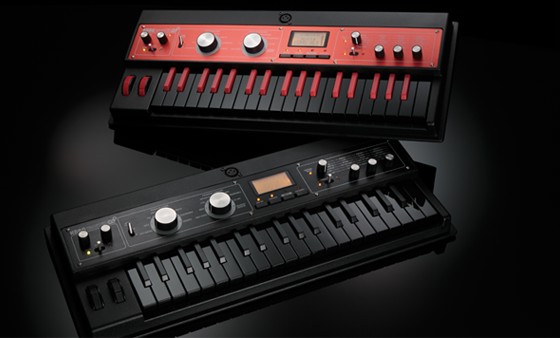 MICRO MAKEOVERS! The all-new MicroKorg XL + is also getting all decked out in limited edition colors for the 10th Anniversary of Micro. Get your hands on an eye-catching black/red or all-black model before they’re all gone. Available through select retailers late November.

The microKORG XL+ will be available in October 2012, priced at RPP £339.99 ex VAT. The limited edition 10th Anniversary models are scheduled for November.