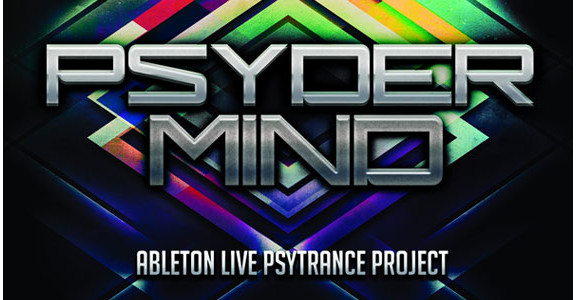 It features futuristic and danceable Psytrance sounds and is perfect to edit and to create a new version of the song with you own ideas.

The pack is available for purchase for 25 EUR. 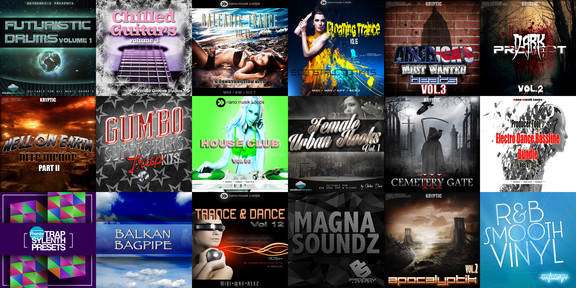 The packs are now available for purchase from Loopbased.