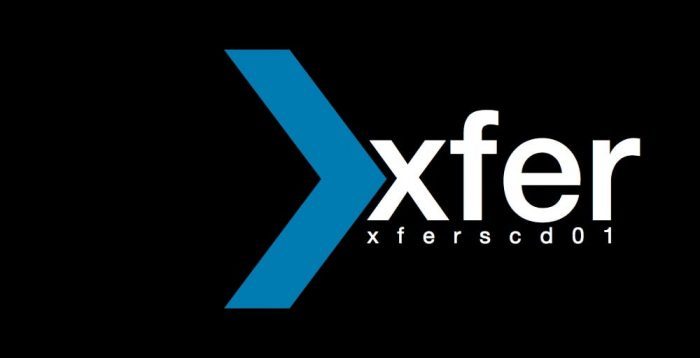 Xfer Records is a label started by Deadmau5 and his longtime friend and studio accomplice Steve Duda for their collaborations, such as BSOD, and WTF? with Tommy Lee and DJ Aero.
Their latest CD offering is not a music CD, but rather a sample CD-ROM for music producers, featuring a plethora of WAV loops and one-shots, ready to be loaded in to any popular music-making software.

An extensive amount of gear was used for the CD-including circuit-bent and analogue drum machines, vintage analogue synths such as Moog and Arp, original acoustic drums and other sounds recorded in various professional studios. A variety of digital sound sources were used as well for creating new sounds, such as FFT synthesis, additive/subtractive synthesis, even custom DSP routines coded by Steve Duda in C++.

Deadmau5 XFER is available for download (Wav and Rex format) for £59.95 GBP.