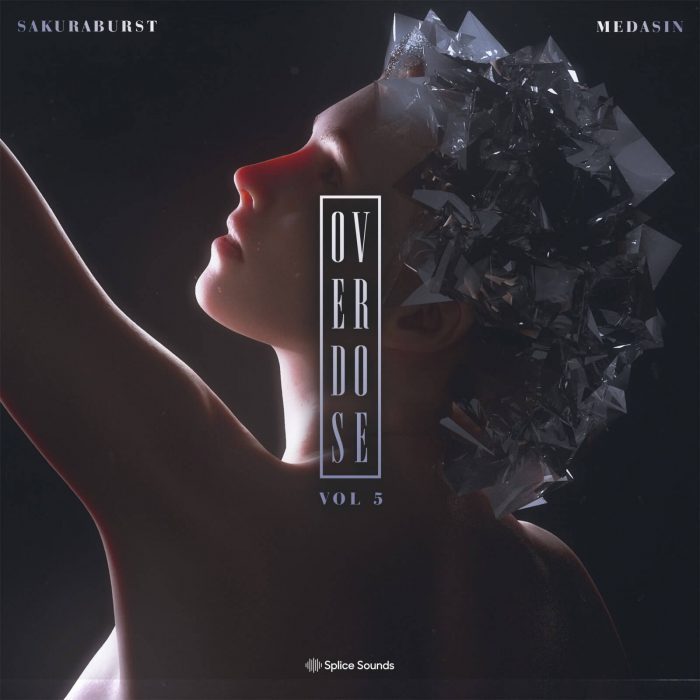 Overdose Vol. 5 is a collaboration with UK electronic music producer and composer Sakuraburst. The pack includes a collection of 267 samples and loops.

Medasin’s Overdose series sees the producer collaborate with a number of like minded forward-thinking producers and engineers. This time, he brings Sakuraburst onboard. Sakuraburst’s sound design is unlike any we’ve had on the platform before.

Distorted, glitchy, shattering sample manipulation meets synth work so carefully patched and intricately designed that it sounds like it was concocted in a laboratory. We welcome the unreal sound design work, alongside drums, 808s, foley, and FX in Sakuraburst’s first sample pack for Splice, alongside a welcomed return for Medasin.