Midierror has announced the launch of midierror meets…, a new series of podcasts in which midierror interviews a range of people in the music industry to encourage young people to get involved in music. 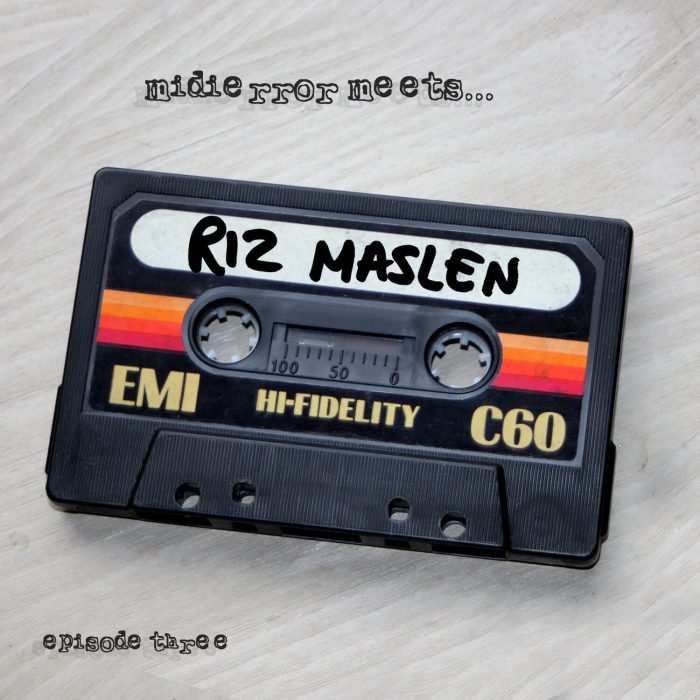 `midierror meets…’ podcast is a monthly music podcast featuring conversations with a spectrum of people from across the industry – hearing their stories, talking about their influences and shining some light on the industry.

The podcast is hosted at Soundcloud.