Modstep has announced a version 1.0.2 update for its music app for iPad. 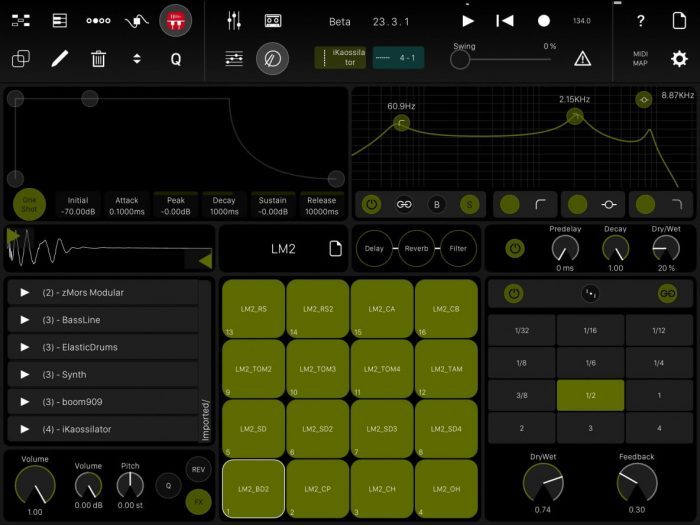 Along with critical bugfixes the new version of the iOS sequencer now adds audio recording, audiobus support, AudioShare, a better performance on all iPads as well as numerous tweaks and enhancements.

Modstep is available for purchase for $19.99 USD.