Loopmasters has launched Momentum: Pop Rock Hits, a sample library featuring a collection of radio ready tracks and chart-topping hits from the powerful duo of Jeff Carruthers and Michael Carey. 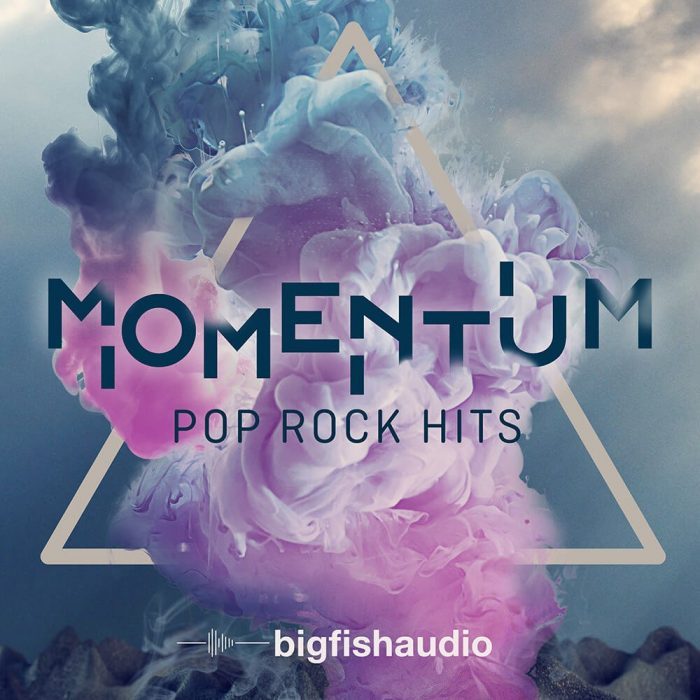 Based on the sounds of both current radio hits and styles that are on the rise, Momentum is truly ahead of the curve and delivers all the elements necessary to create solid pop-rock tracks for the modern ear. With over 3.5 GB of original content split between 10 full construction kits, you know that only the best production methods were followed, only the best gear was used and not a single corner was cut. Each Construction Kit includes full sections to build entire rock tracks from front to back and a folder of multi-drum stems so that you have complete production control over your drum track.

Michael Carey, an established and highly sought after LA guitarist, producer and programmer, takes care of the stringed instruments here with the vibe and precision that comes only with a lifetime of recording and performing at the highest level. Michael also co-produced this library, and his unique sound gives Momentum something truly special. All Drums and Percussion are straight from the legendary M.B. Gordy, and sound every bit as amazing as you would expect from the man who’s reputation is only topped by hearing the man himself. In Momentum: Pop Rock Hits, we give you access to 10 full drum sessions with multi stems and stereo mixes from M.B. Gordy himself. All vocals were performed by Julia Feldman, and drip with character, and true emotion that you wont find anywhere else. The entire project was co-produced and overseen by the amazing Jeff Carruthers, who is hands-down, the very best in the business. The name Jeff Carruthers is synonymous with “Quality” and everything this amazing musician and producer touches is pure gold. Not only did Jeff produce, he also recorded some instruments for the library and the result is simply stunning. Momentum: Pop Rock Hits is a library that was exciting to put together, and we know it will be exciting to use, take a listen to the demos and see for yourself!

The sample pack is available for purchase for £103.95 GBP.

Also available is United Trapdom by YNK Audio, comprising 30 Construction Kits including elements influenced by some of the top Dirty South/Trap artists and producers on the scene. 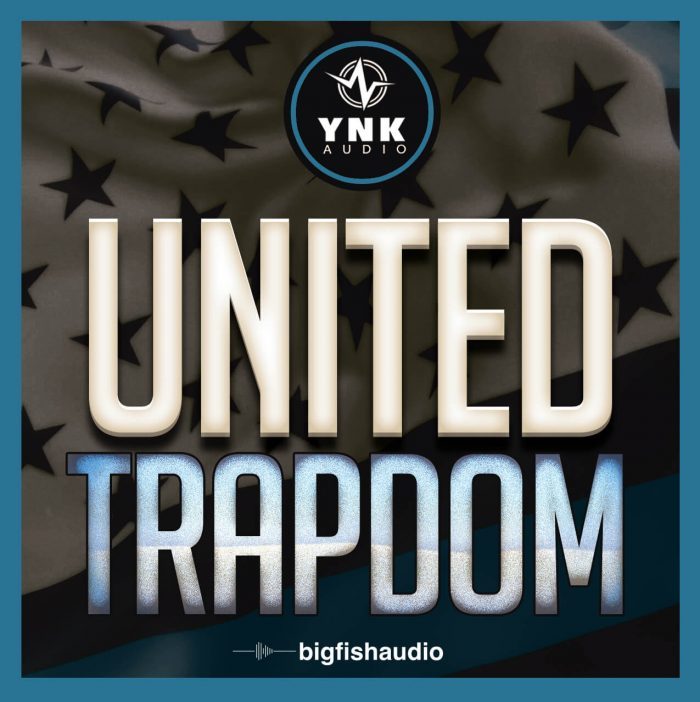 Each audio file has been expertly cut and edited to loop perfectly, and has been recorded in the highest quality 24-bit rate to ensure absolutely top quality end results.

If you work primarily with Apple products, be sure to utilize the extra loop tagging functionality in Garageband and Apple Logic as well as Apple’s proprietary time stretching and pitch bending algorithms.

If you’re working inside Protools, Cubase, Fruity Loops, Ableton Live, Sony ACID, or any other DAW on the market, the Acidized WAV files are the perfect fit for time stretching and pitch bending capabilities. The Acidized WAV files can also be used as standard WAV files in almost any music tool in production today.

Beat-makers and artists who love sampled melodic slices can take advantage of our REX/RMX format that utilizes all the powerful programming found in Stylus RMX and the Dr. Octo REX player in Propellerheads Reason.

United Trapdom is available from Loopmasters for £79.95 GBP.