Moog Music has announced the Subsequent 37, the follow-up of the discontinued Sub 37 paraphonic analog synthesizer.

The Subsequent 37 implements the upgraded sonic modifications and functional improvements found in the limited-edition Subsequent 37 CV, minus the aluminum aesthetic and CV outputs. 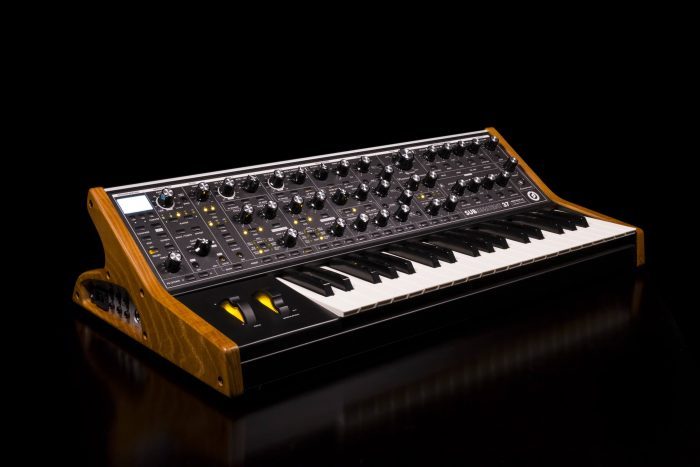 The SUBSEQUENT 37 is a (2-note) paraphonic analog synthesizer with double the mixer headroom of the Sub 37. This provides access to a new range of classic clean tones in both mono and duo performance modes. Leveraging the mixer’s newfound flexibility, the gain-staging of the Ladder filter has been reshaped to boost harmonic saturation and analog compression, resulting in an overall richer low end. Completing the sonic evolution of the SUBSEQUENT 37 is a re-tuned Multidrive circuit that extends well beyond the grit and growl of the original Sub 37.

Each of the enhancements found in the SUBSEQUENT 37 maintain the magic and character of its predecessor while also providing access to new dimensions of sound and improved playability.

In addition to the sound engine augmentation, each SUBSEQUENT 37 comes with an upgraded keybed for improved playability, a high-powered headphone amplifier strong enough to drive the most demanding headphones, and a software plugin/editor for both Windows and Mac platforms.

The Subsequent 37 is shipping and currently available through Moog Dealers worldwide, priced at $1,499 USD. 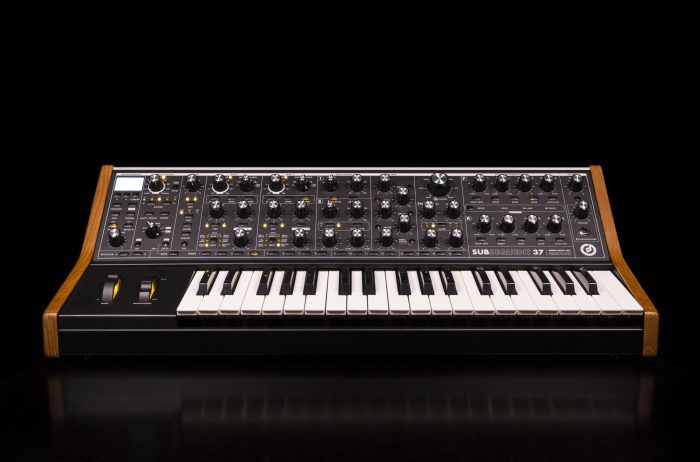