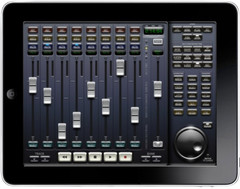 MOTU has announced it is now shipping Digital Performer 7.11, the digital audio workstation software for Mac.

Improved control surface configuration options enable the use of applications such as Saitara Software’s AC-7 applications for iPhone and iPad.