Multiton Bits has launched its blog with the first article in its Foundation series, covering work of people who had great impact on electronic music and sound making in general. 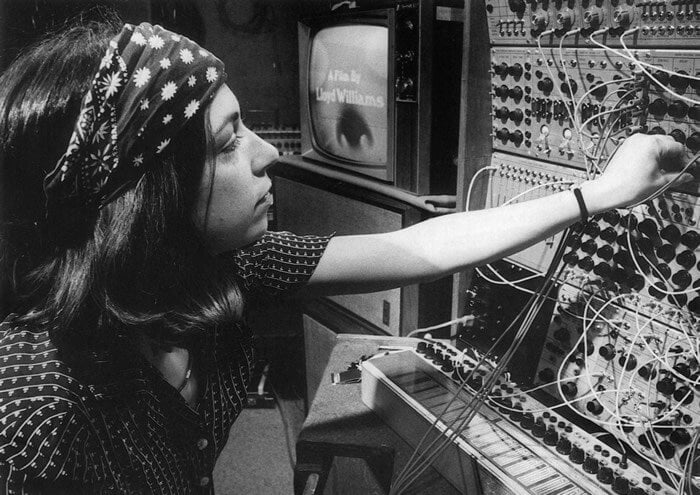 This section is envisaged as an introduction to electronic scene – music producers, instrument makers, composers, writers and other players.

At the beginning we will go back to the seventies and rediscover work of one of the sound design pioneers, and surely not just that, Suzanne Ciani…

These samples are not available in our other products and are especially suitable for techno, industrial and electronica projects.

A new sample pack will be released this March. Atmospheres & Backgrounds is a WAV sample pack for motion pictures and games producers, adventures musicians and sound designers. From dark and raw to nice and mellow…

Get a $5 USD discount on Multiton Bits releases with coupon code five at checkout until Monday, March 20th.