Multiton Bits has announced the release of its latest sample pack Cinematic Electronix, a collection of carefully designed one-shots for sound designers and music makers who want to add complex organic sounds and lively electronic samples and sequences to their production. 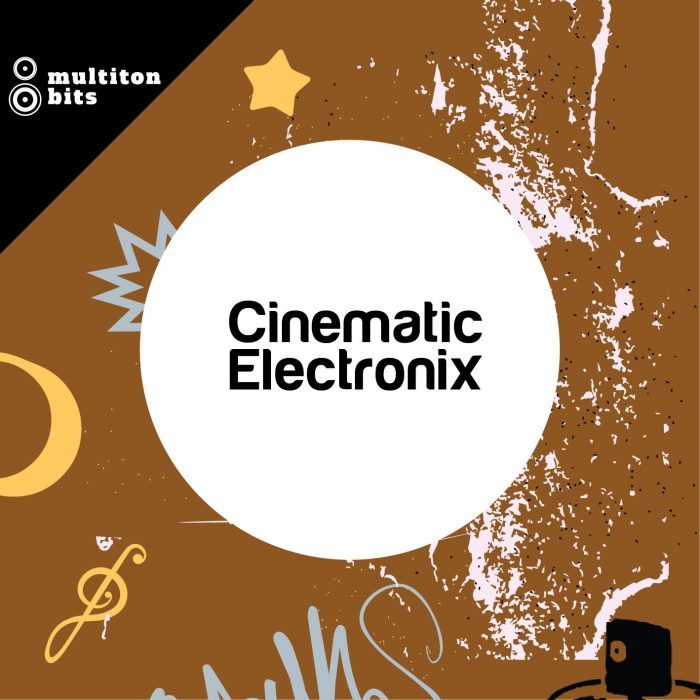 Created for use in musical composing or while working on soundtrack for other media like games and film, each sample is edited with full attention and devotion.

Cinematic Electronix can be used in any genre, and it brings lively organic and electronic vibes to your tracks!