Native Instruments has announced a a set of video explorations on Chris Liebing: The Techno Alchemist. 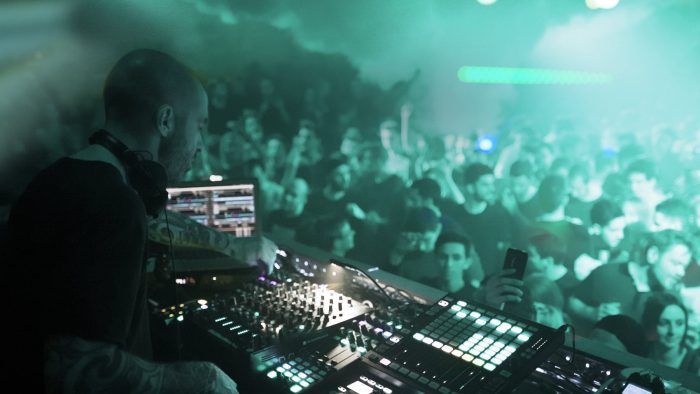 Renowned techno DJ Chris Liebing is the focus of a new set of videos released today by Native Instruments. Ahead of his appearance at Ultra Music Festival in Miami, these explorations shine a light on the culture of underground techno, spanning interviews and performances across Europe.

From Chris’s thoughts on what makes a good techno DJ, to a deep dive into his technical setup, and an exclusive 2-hour performance, these three distinct videos each showcase a different aspect of the life of a performing techno DJ.

Filmed at Fuse in Brussels and Cruise Terminal in Rotterdam, the videos follow the artist on two stops during his tour last November and provide an intimate look into Chris’s unique performance style.

The exposé delves into a typically underground culture at a time when techno appears to be gaining popularity in the US.