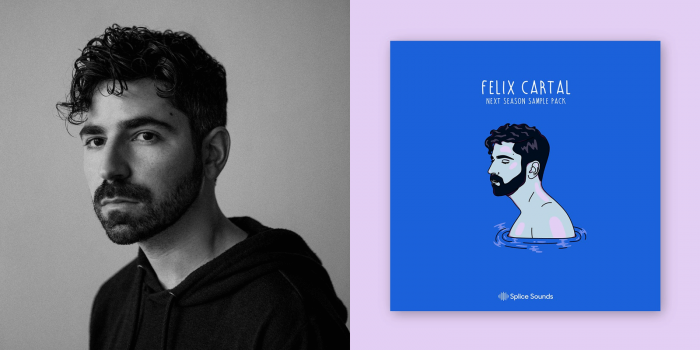 Incorporate his sonic signature into your productions with his top-notch vocal chops, groovy drums, and more from the Next Season Sample Pack.

SMLE is a Grammy-nominated production duo with just one goal: to put a genuine look of happiness on every listener’s face. 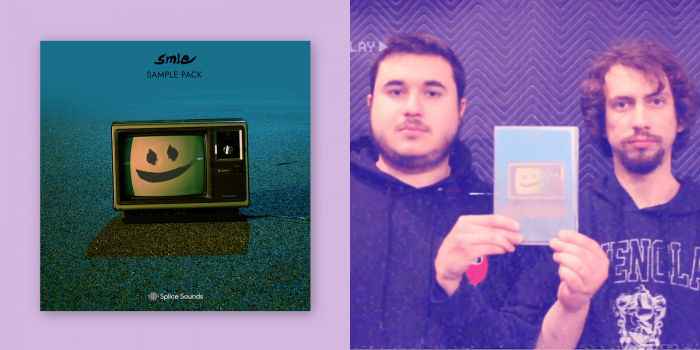 OG Parker and Deko are producers who are both known for their keen sensibilities in hip hop, with credits on tracks by the likes of Migos and Fetty Wap. 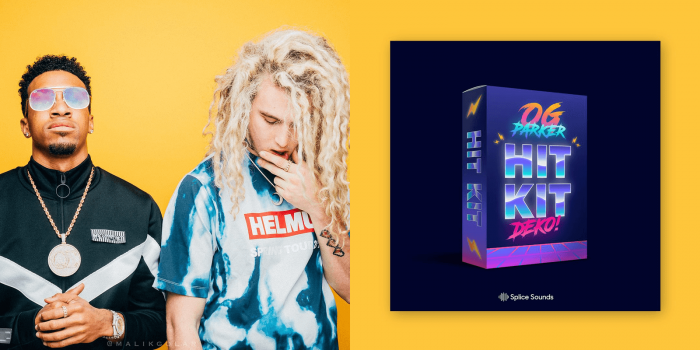 Dilip is a California-based producer who creates diverse beats that range in style from laid-back to hard-hitting. 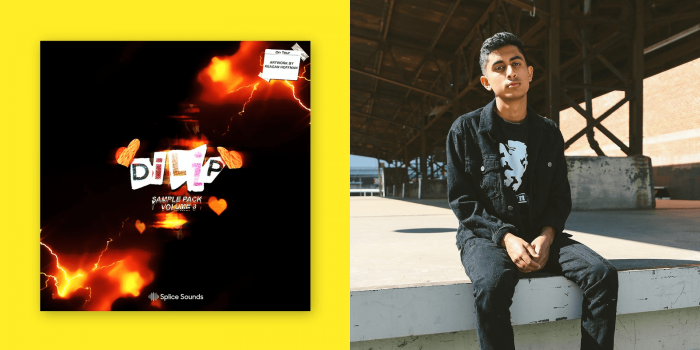 A regular collaborator of the likes of quickly, quickly and chromonicci, Dilip brings a sample pack that features deep basses, versatile drums, and more. 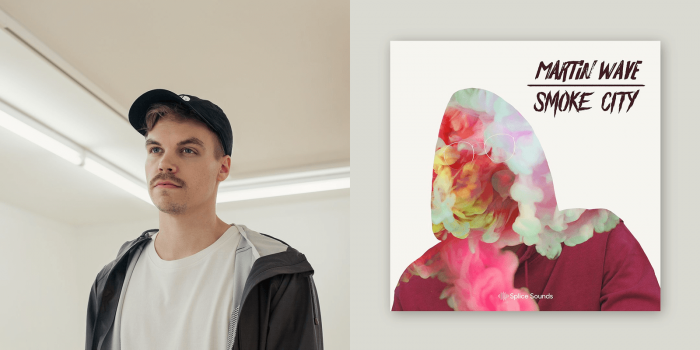 Mr. Kristopher’s “Industrial Revolution” sample pack consists of unique organic sounds that are boldly processed and transformed until they are no longer recognizable. 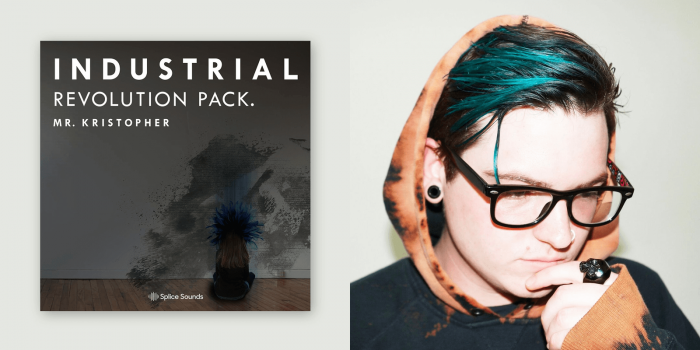