KORG has announced some new synthesizers at NAMM’s Believe in Music week, delivering modern nods to past innovations with first looks at the ARP 2600 M, miniKORG 700FS and modwave.

The new ARP 2600 M is a modular version of the recent ARP 2600 FS, but in a more compact and portable format with the same features and sound quality ideal for desktop use. 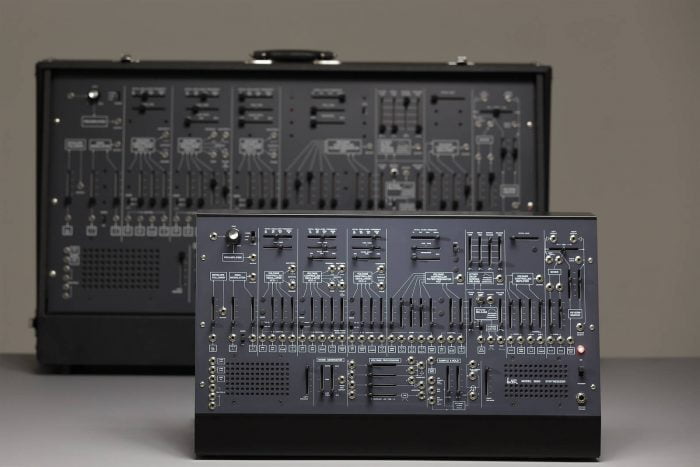 It integrates the same analog circuitry and components as the ARP 2600 FS, thus faithfully reproducing the characteristic ARP sound.

The ARP 2600 M is built in Japan with the same care and extraordinary quality standard as the ARP 2600 FS and uses the same analog components to accurately reproduce the sound and feel of the original.

The Spring Reverb has been re-engineered and adapted to the new size body to the same lush effect.

The miniKORG 700 was KORG’s first mass-produced monophonic synthesizer, released by KORG in 1973.

The revised miniKORG 700FS offers added functionality such as an arpeggiator, spring reverb and aftertouch.

The miniKORG 700FS is a fully realized analog synthesizer that was developed in conjunction with the original designer, Fumio Mieda.

In 1985, KORG’s DW-8000 combined digital wavetables with rich analog filters to give users sounds that were impossible to create with analog oscillators. 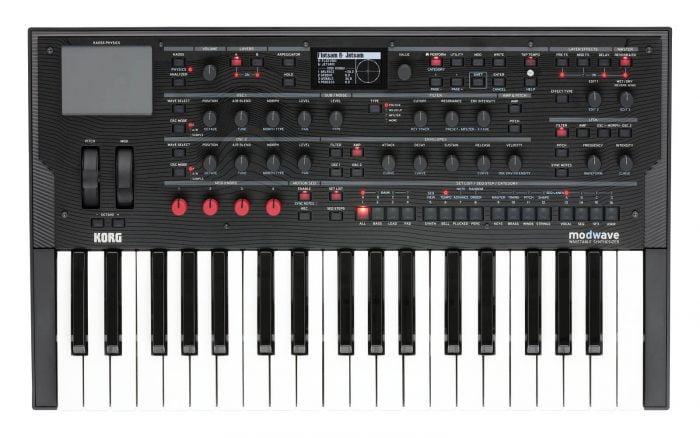 Kaoss Physics combines an x/y Kaoss pad with modulatable game physics to create a responsive, interactive controller. Motion Sequencing 2.0 brings the organic, continuously evolving patterns of the wavestate’s Wave Sequencing 2.0 into the world of motion sequencing, including multiple lanes and real-time recording to help you create complex and evolving phrases that other step sequencers cannot.

No official information on pricing and availability has been released yet.