Nicky Romero is without doubt one of the most influential artists in modern electronic dance music, responsible for producing massive hits such as “Toulouse” and “I Could Be The One” as well as founding the renowned record label Protocol Recordings. Explore the building blocks of his iconic sound in this one-of-a-kind sample pack. 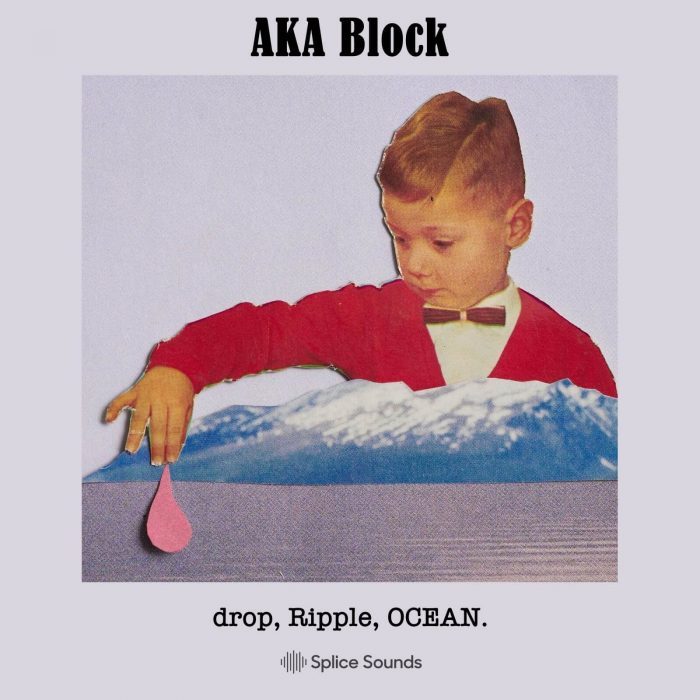 AKA Block playfully refers to himself as a “professional chameleon descending from the tribe of bedroom producers and songwriters.” Like a chameleon, he’s able to effortlessly command and shift between an array of colors and moods. He brings this sonic versatility to his thrillingly eclectic sample pack, which features groovy drums, polished tonal loops, and more. 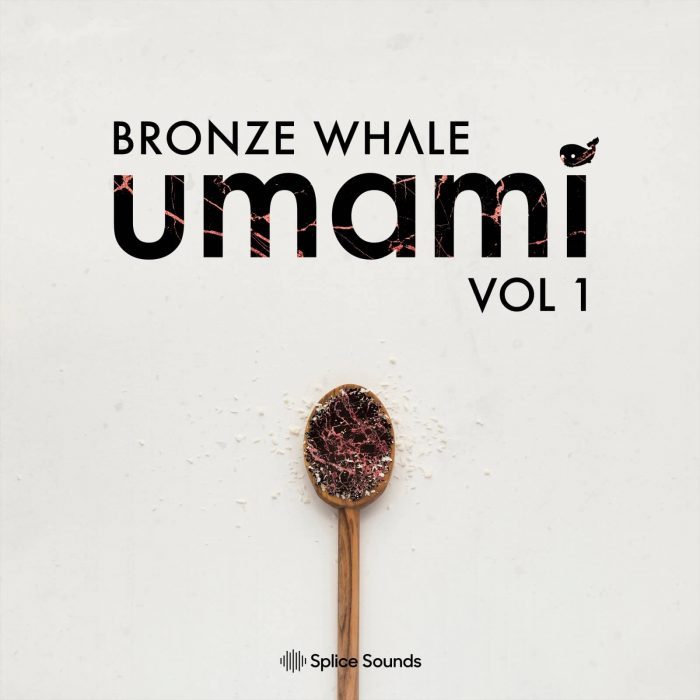 Bronze Whale is an electronic music production duo known for their tracks that fuse electro, dubstep, house, and dance influences. Their “Umami” sample pack brings a sampler platter of sounds that spans everything from soaring melodies to delicate foley elements. 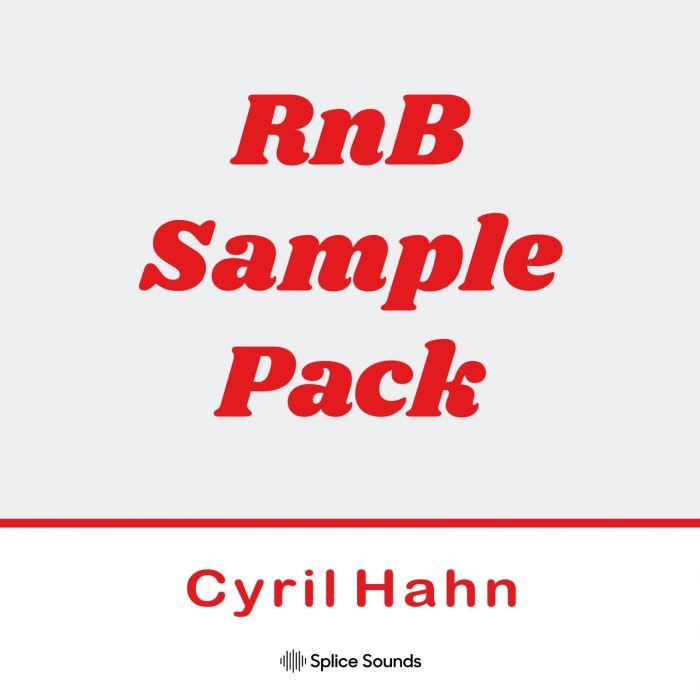 His remixes for the likes of Destiny’s Child, Haim, and Solange have racked millions of streams for their funky and groovy reinterpretations by Cyril Hahn. Now get his official pack. 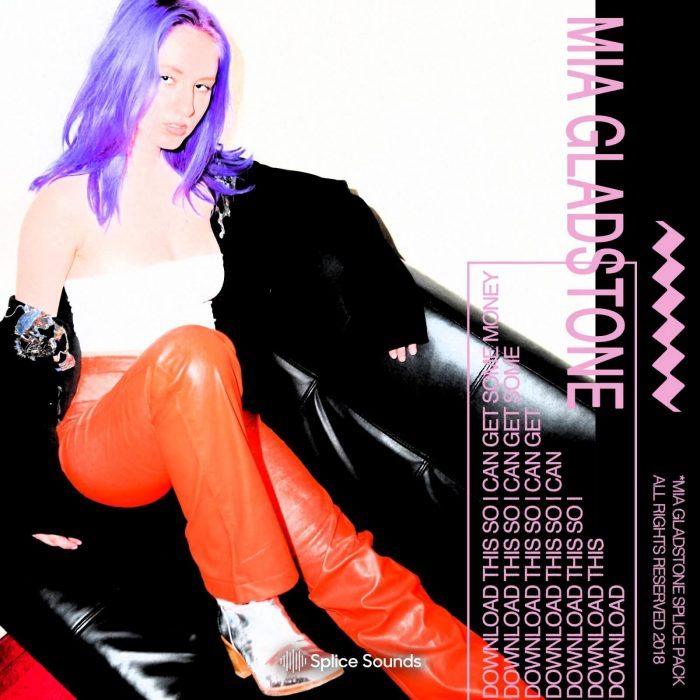 Jazzy with tinges of R&B and lo-fi, Mia Gladstone brings a sparkle and touch to her every track. Now introduce them to your tracks with this all new vocal pack.

The sample packs in individual sounds are now available to Splice Sounds subscribers.