Splice has launched a new sample pack on its Splice Sounds label.

Sak Noel Presents the Barnaton Sample Pack — Sak Noel, born in Barcelona, Spain and currently based in Los Angeles, US, is one of the most influential and awarded Latin Dj’s of all time. Latin Grammy Nominee, IDMA Winner, several times certified Gold & Platinum. 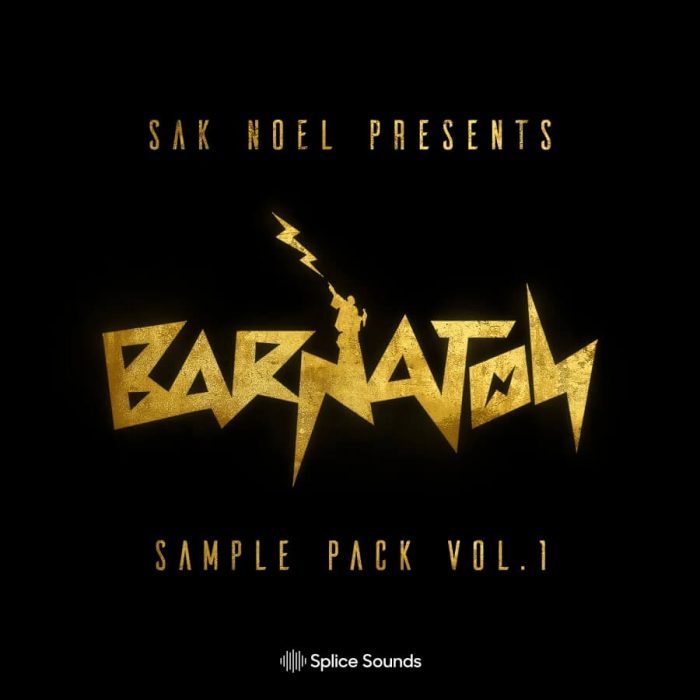 Most recently he has founded his own imprint BARNATON, which comes from the fusion of the words Barcelona + Reggaeton. His goal is to help upcoming latin producers from around the globe achieve their dreams by having an outlet where they can showcase their talent.

Thematically this release is exactly what one may get if they were a fly on the fall in a gospel church service, recording some of those moments to immediately dump into a sampler. 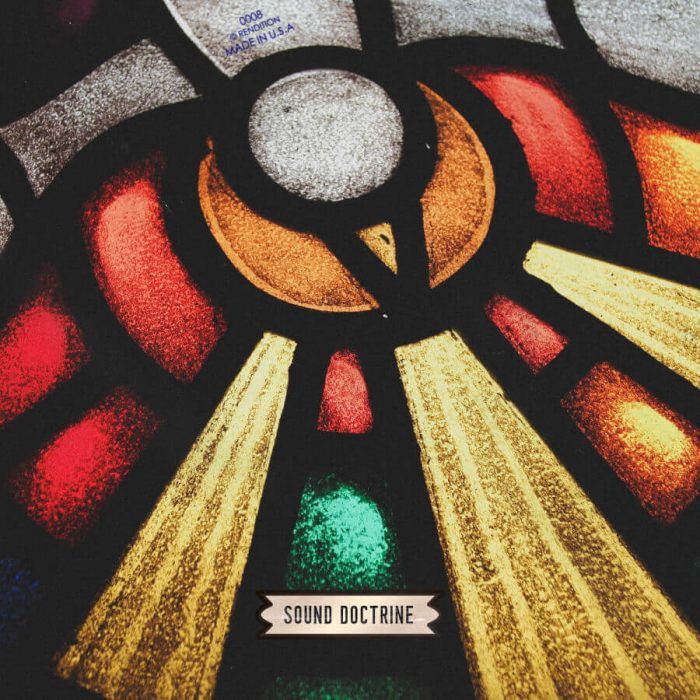 Sound Doctrine sought to do some of the work for you and did some low fidelity style processing to tape to give a sound that is ready for any production project. This pack contains diverse sounds that can stand out in any producer’s library, but Sound Doctrine specifically sampled different gospel vocalists over soulful piano, organ and bass.

With 15 full melodic loops and multiple corresponding loop stems, this pack contains all the essentials for your next stand out track.

Deja Tru from Soul Surplus — There’s something about the way soul is infused in hip hop music. It’s the soundtrack to the experiences that make our culture so unique.

Created by word-class session musician Gill, this sample pack is brimming with incredible live top loops, organic percussion elements and anything else you could possibly need to create beats that truly groove. From simple ride patterns to multi-section hat, cymbal and percussion loops it’s all included. 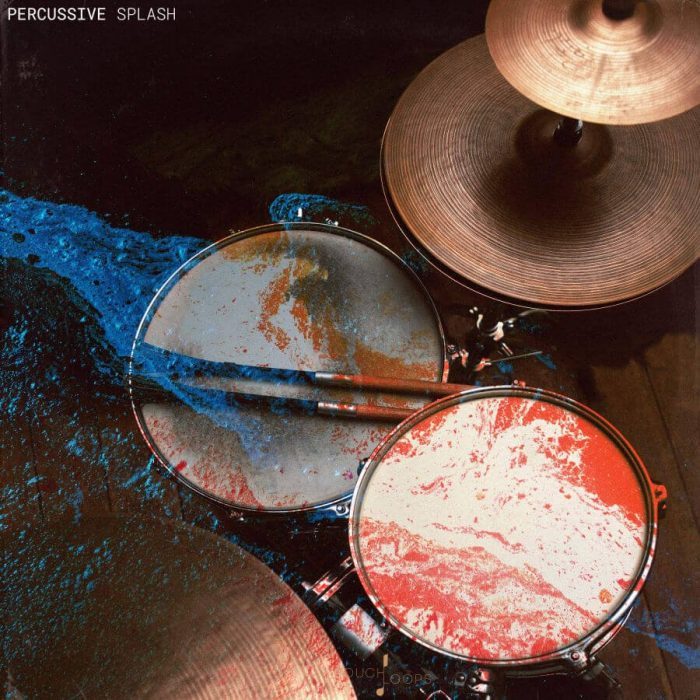 Trap On The Road from Function Loops — This collection brings you a variety of Trap sounds and feels from many different regions. From Atlanta to LA, this pack covers many vibes that you can implement seamlessly into your own productions. 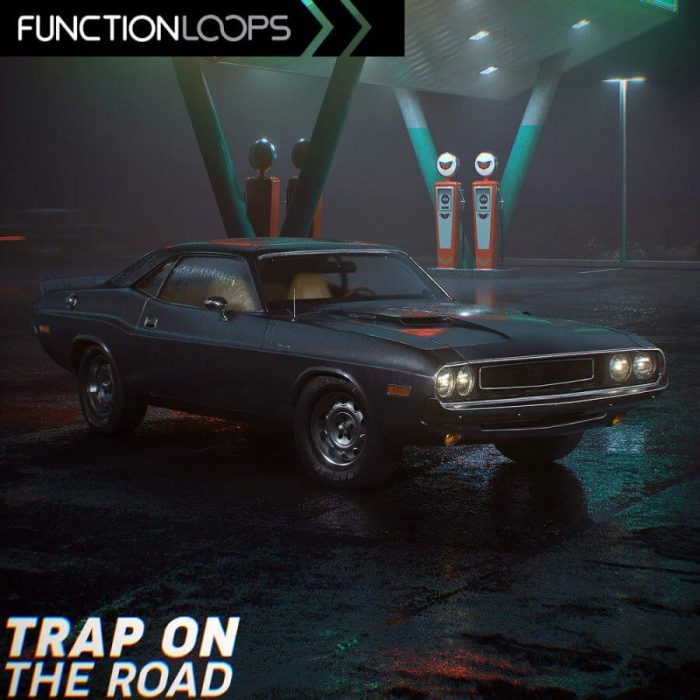 Inspired by artists like Kanye West, Travis Scott and Migos, this pack is loaded with five construction kits including loops and oneshots ready to take your beats to the next level.

All content is 100% royalty-free, use these sounds in your commercial projects, no strings attached.

Baller Beats from Origin Sound — This pack is full of hair-raising trap samples, thick hard-hitting 808s, drums that will slap you around the face, and song ready music loops that will take your creations to a new level. 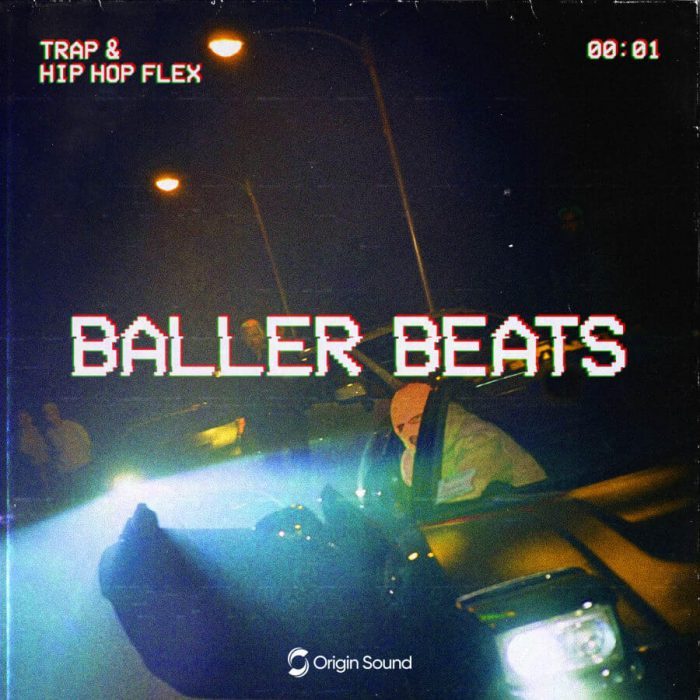 The foundation of ‘Baller Beats’ is its ability to help you drag and drop in perfect beat starter loops, and with all the parts to further deconstruct available, you will be making professional beats in minutes. All of the singular drum hits are vital trap tools for your sound library, classic sounds reimagined with different tones will slot into your beat making process effortlessly. Massive one shot 808 hits will have you making a killer bass line in no time and really get those speakers working.

All of these balling trap samples will spark creativity and instantly get ideas whirring around in your head. Get ahead of the curve with this must have pack for trap/hip hop producers.

Tools & Machinery from Field & Foley — This sample pack contains over five hundred individual tool sounds. There are plasma cutters, chainsaws, lawnmowers, hand tools and many, many others.

These sounds were recorded in machine shops, garages, sculpture studios and outdoors. 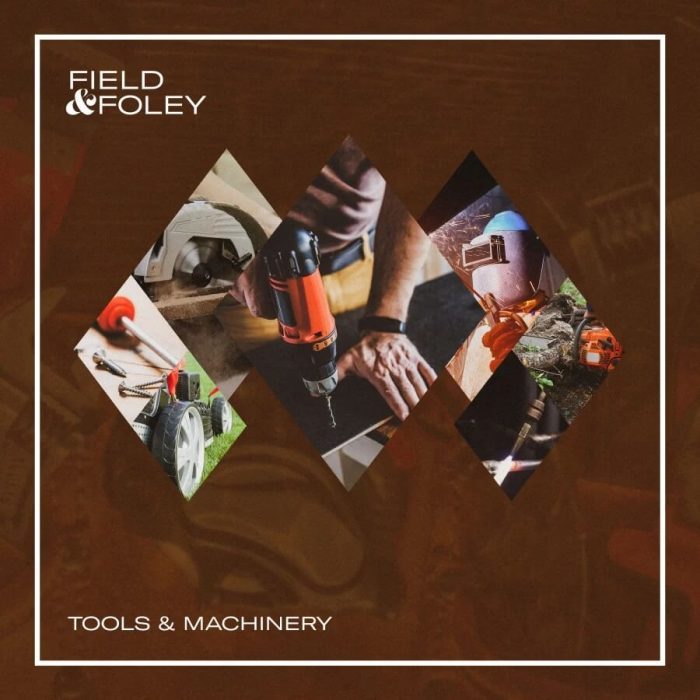 The recordings will fit seamlessly into sound design sessions for visual media. Many of the sounds also contain a multitude of potential for rhythmic and tonal applications. The warbling vibrato of a japanese handsaw or the echoing boom of hitting rebar on a large metallic sculpture, for example, are ripe for processing and music making. All sounds were recorded with a stereo pair of Neuman KM184s into a Sound Devices recorder.

Late Night Nostalgia from Splice Originals — Known for artistically weaving together styles, producer, composer, and sound designer Ben Bromley pulled out all the stops for this nostalgic, vibey pack. 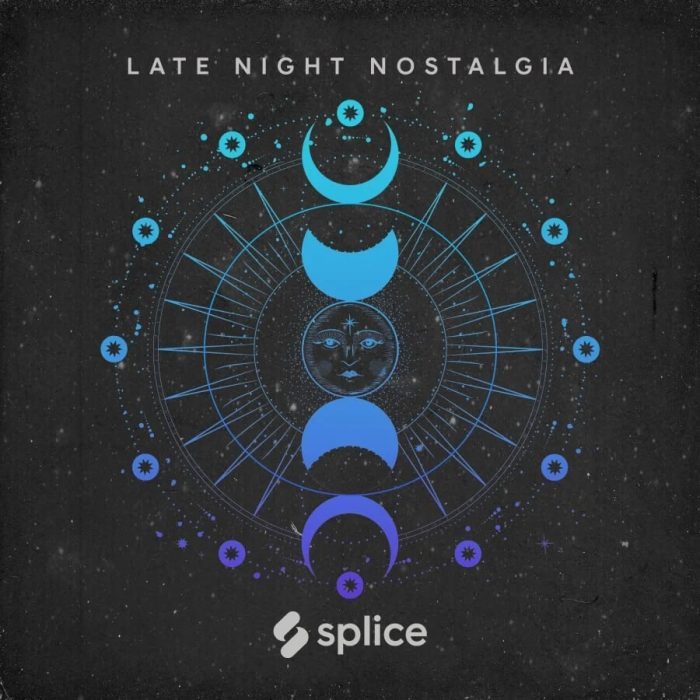 He started with inspiration from the early ‘90s grunge and trip hop scenes. Think Portishead, Massive Attack, and Morcheeba with just a bit more grit—more sonic youth than Soundgarden. Then he layered on sounds influenced by the scores of late-90s Japanese role-playing games, math rock, and slowcore. A doozy of a combination, for sure. And he kept going. He rounded out the pack with future-leaning hyper-pop-inspired vocals, giving the pack a modern edge.

All of these elements are wrapped into one intriguing pack containing lo-fi inspired Serum patches featuring alt-rock guitar parts and instrumental melodies of pianos and more. 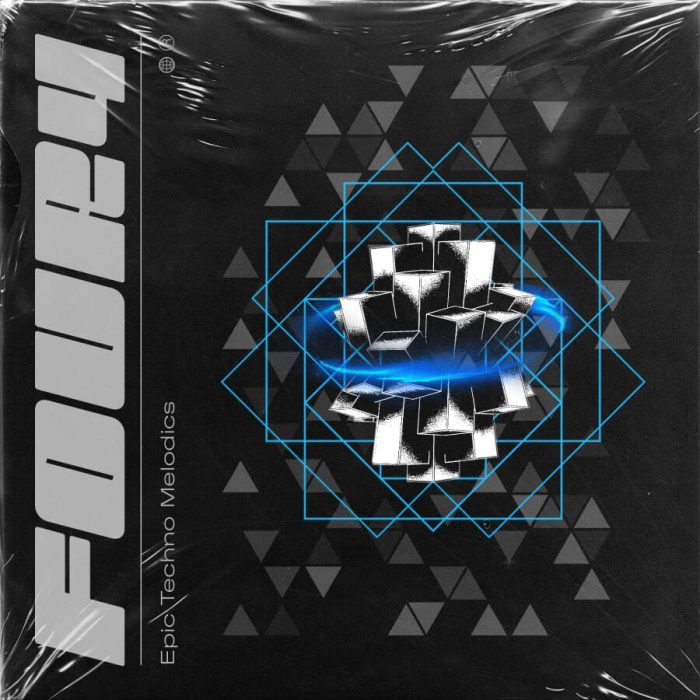 Sample Magic has also released some new packs at Splice.