Novation has announced a firmware update for the Bass Station synthesizer instrument in celebration of its 25th anniversary. 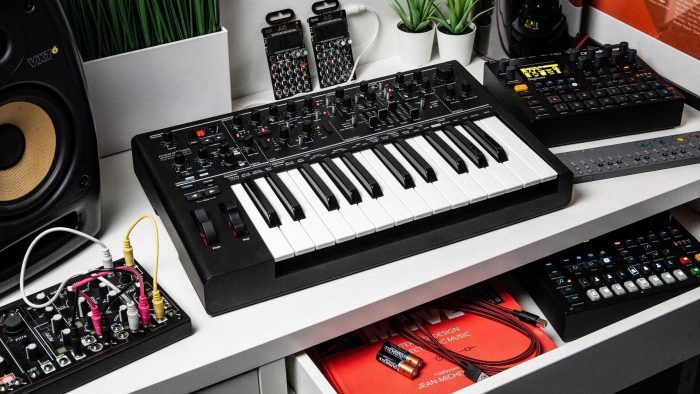 The v2.5 firmware update adds some of your most requested features including filter tracking, paraphonic mode, microtuning and new preset Soundpacks.

Novation is giving you the chance to win the limited edition monosynth by joining the Synth Owners Facebook group and liking the competition post until November 7th.

EastWest launches November Super Sale with up to 60% OFF