Novation has released version 4.9 of Automap, a control software for Novation controllers. 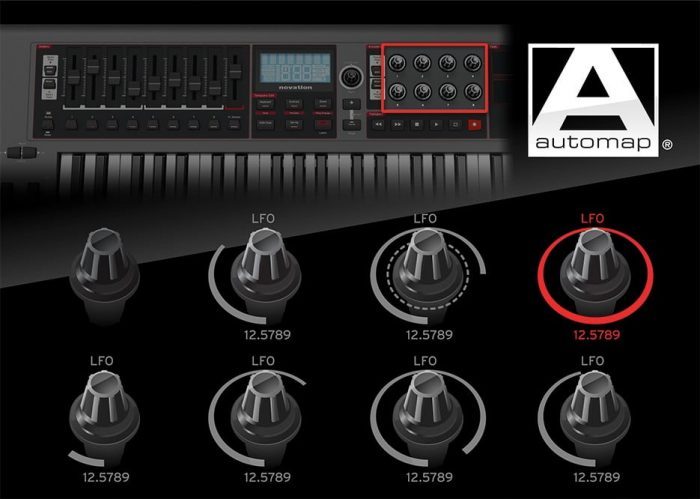 Automap is a piece of software that comes with all Novation controllers. It has been designed to make the job of assigning your hardware controls to various software parameters quick and easy.

Despite having knobs and sliders, most MIDI controllers are no good at controlling plug-ins. It is difficult to assign the controls and you cannot see what is controlling which part of your music software.

Automap 4 is the newest and most powerful version of Automap. It enables knobs, faders and buttons to instantly control plug-in instruments/FX, as well as your sequencer’s mixer, transport controls and more…

Automap is available for download for Windows and Mac.