“Immersive audio is becoming a rare conceptual game changer that has the potential to redefine how we create and enjoy sound,” says NUGEN Audio Creative Director Jon Schorah. “These updates make sure that Halo Upmix stays on the cutting edge as engineers seek new tools and workflows to fully exploit this exciting and rapidly developing technology.” 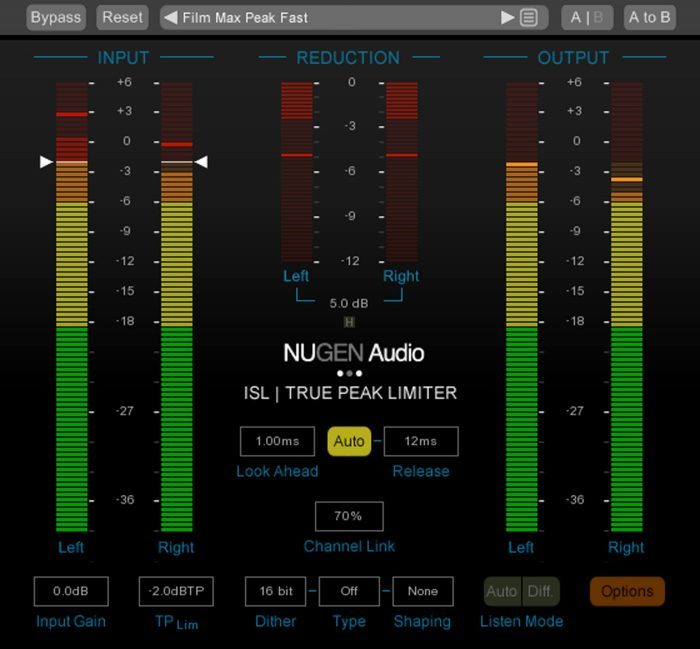 By including a unique power-compensated true-peak safe dither algorithm in its latest update, NUGEN Audio has improved ISL 2st. Several forms of dither are available, enabling the minimisation of quantisation errors and artefacts from bit depth reduction processes.

Now ISL 2st automatically compensates for the dither applied, ensuring that TPMax (maximum true-peak level) is preserved and that true- peak compliance violations are not accidentally introduced in the final output stage, as might potentially be the case when engaging traditional post-TPMax dither functions — particularly pertinent to content repurposed for streaming services, where data compression algorithms are pervasive. 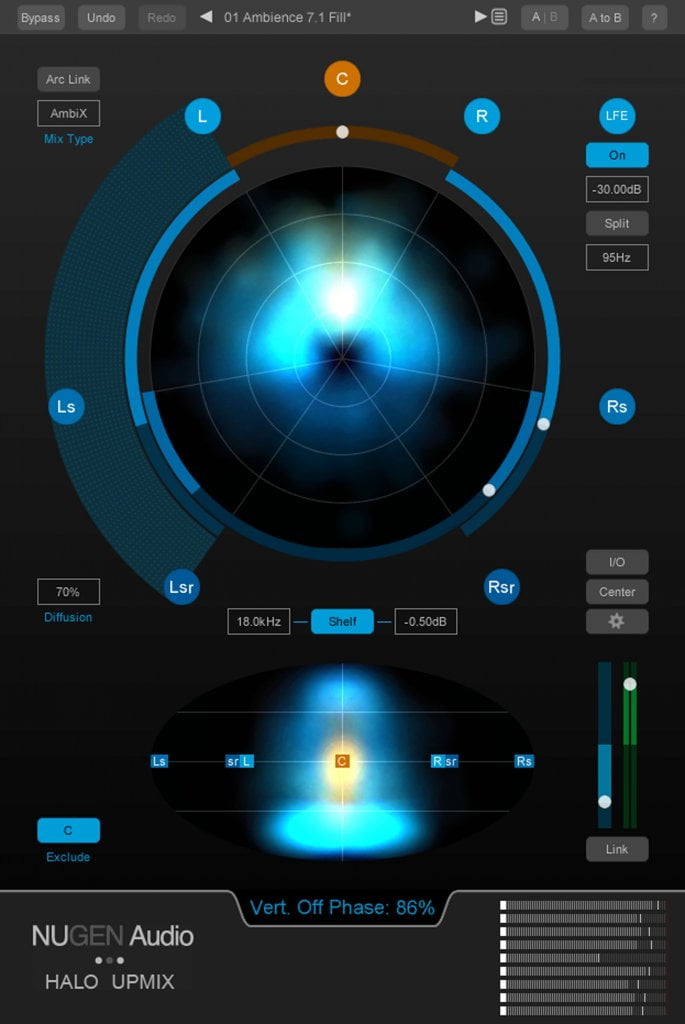 NUGEN Audio also continues to pioneer the immersive audio field with its award-winning Halo Upmix for fine-tuning surround mixes to perfection — perfect for all types of production from archive restoration and TV through to the full 7.1 feature film experience — by announcing a further update to its 3D Immersive Extension, an enhanced upmix algorithm allowing for simultaneous use of all the original features including dialogue isolation and individual channel output control alongside additional vertical controls via an expanded user interface with control over Ltm and Rtm channel placement for Dolby Atmos-compatible placement.

Having launched first order Ambisonic output in July — Ambisonics being a full-sphere surround sound technique covering sound sources above and below the listener in addition to the horizontal plane, the latest 3D Immersive Extension update now allows second and third order Ambisonic output, and both 7.1.4 and 5.1.4 channel configurations to facilitate production in Auro-3D formats — a three-dimensional standard used across several industries, including cinema and gaming audio. As such, VR (Virtual Reality), Facebook 360, and sound design are also all fair game for any adventurous audio engineers seeking enlightenment in immersive audio.

Halo Upmix with 3D Immersive Extension (VST/AU/AAX) requires a surround-compatible plugin host and is available to purchase for £459 GBP/$699 USD/549 EUR (excluding VAT). The updated version, including second and third order Ambisonic output and Auro-3D support will be available in November 2017.

DopeSONIX LoFi instrument plugin on sale at 50% OFF

Producers Choice offers 37% off all sample packs for Hip Hop,... 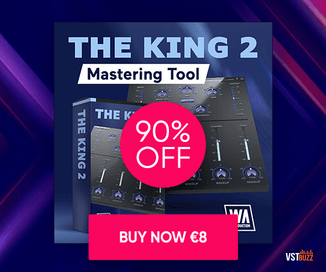 Back To The Groove Vol. 1 by Deeperfect available at Loopmasters

Save 50% on Tone Empire’s audio plugins (including OptoRED and Model...