Loopmasters has welcomed Phil Weeks with the new Artist Series pack OG House, a totally unfiltered foray into the timeless sounds of classic house from one of the key minds in the scene.

The pack sees Phil delve deep into the sounds that have helped form and shape his legendary career in house music, including some brand new and exclusive vocals from himself and some of his esteemed collaborators, vintage drum sounds, deep organs, soulful electric pianos, rolling percussion, acid basslines, hypnotic synths, phat drum machine fills, analog synth FX and more.

Phil Weeks is a house music purist. Whether DJing or producing, the Parisian with the huge personality delivers raw beats influenced in equal measure by classic Chicago house and nu-school French flair, underpinned with a hip-hop attitude. In the studio Phil is dedicated to classic hardware like the MPC 3000 sampler and TR909 drum machine and his long running Robsoul Recordings also defines him as one of the most skilled label heads in underground house music.

Very productive, Phil has released more than 250 tracks and remixes since his debut in 2000, working with labels including 2020 Vision, Music For Freaks, Brique Rouge, Detour, Adult Only and his own Robsoul, which is responsible for the majority of his original output. The music has been heavily supported by international dance press including achieving accolades such as MixMag’s and De-Bug’s ‘Album Of The Month’, while DJs ranging from Danny Howells and Yousef to Mark Farina and DJ Sneak consistently play his tracks. Despite his success Phil isn’t one to brag. To him it’s all about keeping proper house music alive. 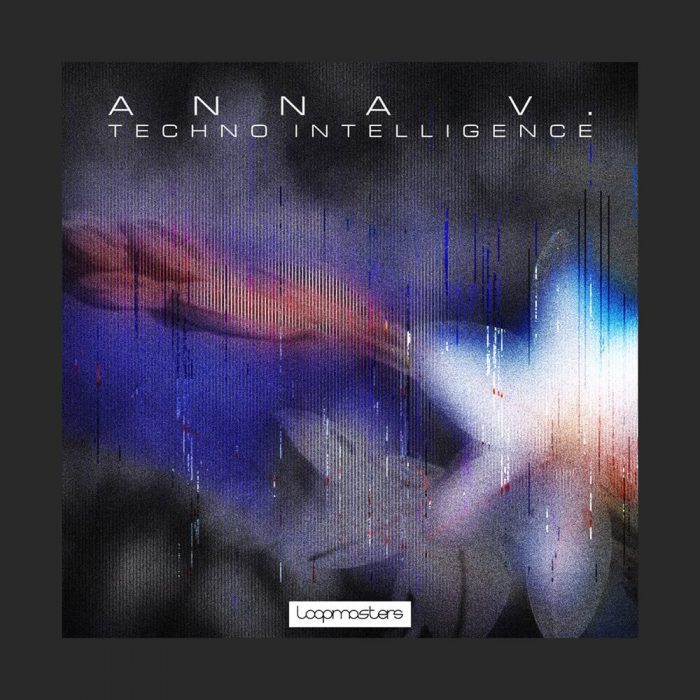 The Florence, Italy-born artist ANNA V. has spent quite literally her entire life dedicated to music. The anomalous fusion of elements she’s come to be recognised by are characterised by lurching synths, brain-rattling kicks, and rolling grooves, down to the most minuscule detail.

Her commitment to precisionism and passion for hardware production has landed her on legendary labels such as Suara, Elevate, Mood Records, Respekt and more. However, Anna’s own label, VOLTAGE, is no stranger to success, either. As one of the most rapidly rising techno labels in the world, its releases are consistently on the top charts and feature some of the most well-respected artists on the circuit. Having played at some of the globe’s most illustrious venues, including Melkweg, Egg London, Steam Athens, and more, it’s clear that ANNA V is riding a wave of success right now that will only continue to grow.