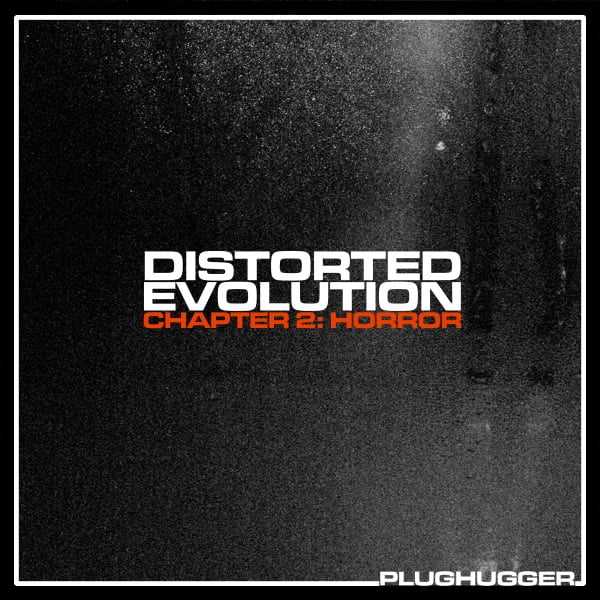 This new title draws inspiration from horror movies from the past to the modern age: darkness, twisted textures, evil and nightmares.

Distorted Evolution is a new series of cinematic sound expanders for Omnisphere 2 and our primary design goal was to draw inspiration from some of the earliest works of Spectrasonics.

No other sounds have been used to create the sounds in our library, except for a handful of vocal recordings inspired by cheesy, low-budget horror movies from the 1950s to the 1970s.

Together with the single sounds we also created 50 multi sounds where we have stacked multiple layers to create complex soundscapes.

The sound library contains 240 sounds, aimed for producers who want to get some dark and twisted soundscapes into their tracks:

Distorted Evolution 2: Horror costs 19.90 EUR. You can get a 50% discount until March 17th by using coupon code SCARYSTUFF at checkout.

The Container percussion library by Spaectrum Arts on sale for 15 EUR!