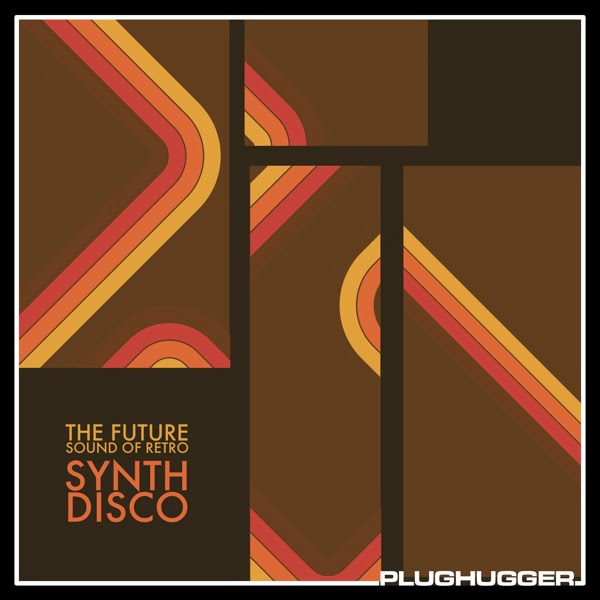 All sounds are properly tagged making finding sounds easy (both in Repro as well as in Native Instruments NKS format). Apart from the normal sounds, we also included a special “Lofi Disco House” collection of sounds. The Lofi Disco House sounds are grittier, noisier and nastier. It’s like you took a handful of Disco sounds and sampled them in a 12-bit sampler on a bad day.

Apart from the sounds for u-he Repro, we also recorded the drum sounds and added them as 24 bit WAV files.

The soundset costs 19.90 EUR. You can get 50% off with coupon code SYNTHDISCO at the checkout. The offer expires February 9th, 2020.