Positive Grid has announced the release of the Studio Racks Pack, an expansion pack for the BIAS FX iPad amp-and-effects processor. 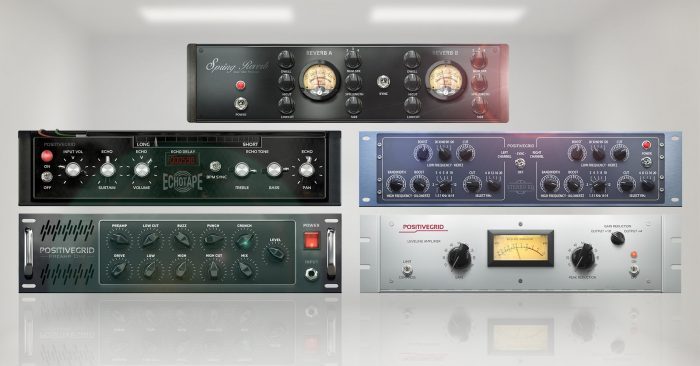 The new BIAS FX Studio Racks Pack is available for purchase for $9.99 USD, and $4.99 USD if bought separately as an in-app purchase on the BIAS FX store. 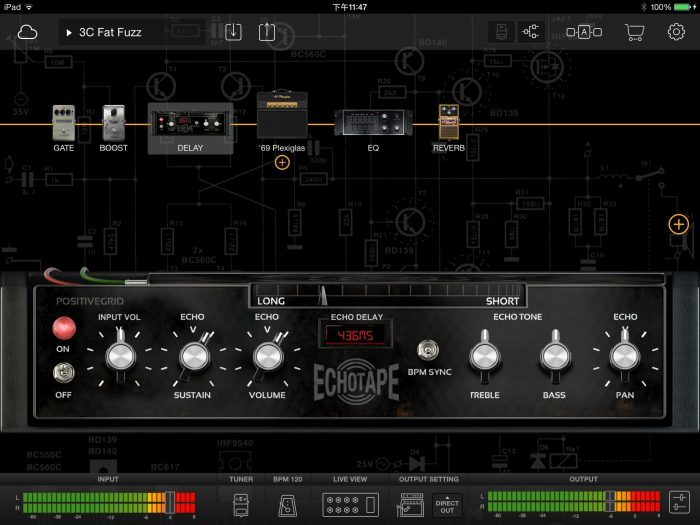 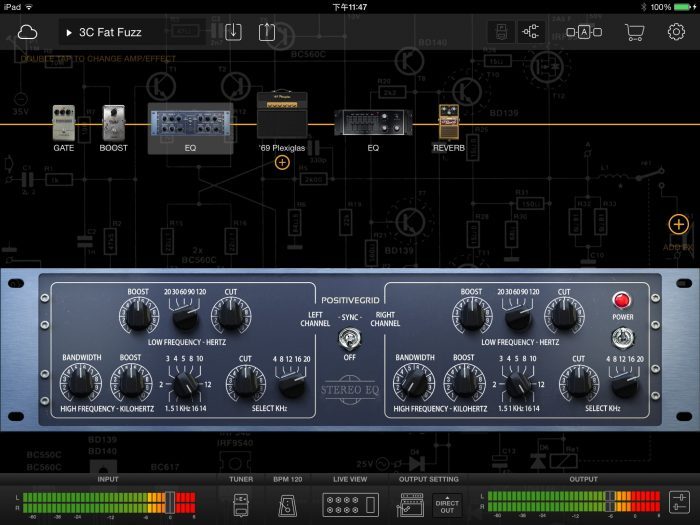 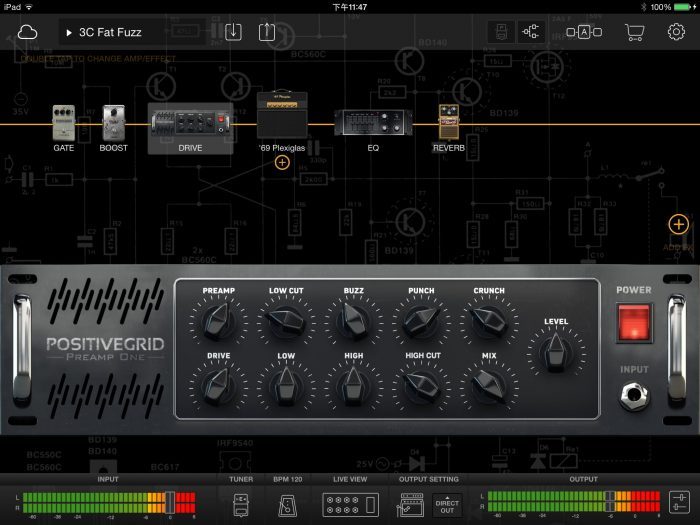 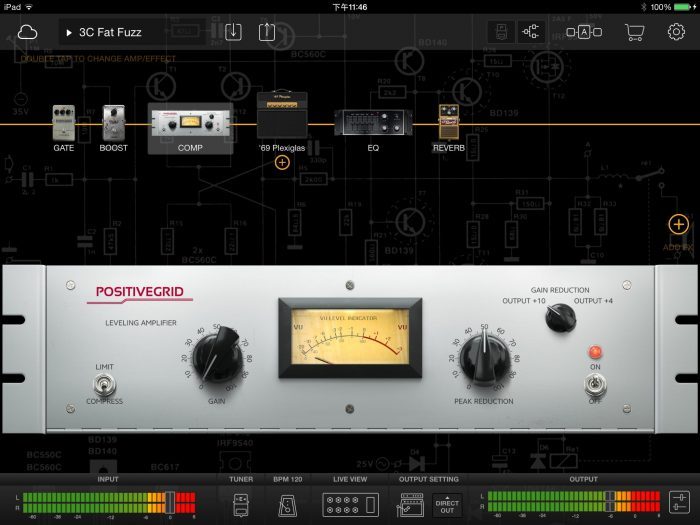