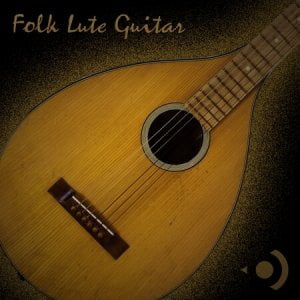 The Folk Lute Guitar from Precisionsound has a round resonant body and nylon strings on a short neck. It has both bite and weight, making it ideal for ballads, folk songs and classical guitar pieces.

We captured many useful musical aspects, such as picked accompaniment, glissandos and vibrato notes. Our Kontakt script enables realistic solo lines as well as pattern playing.

The Folk Lute Guitar is available for purchase as a download for $59 USD. A DVD version costs an additional $9.95 USD. All formats are included. Requires full version of Kontakt 5.5.1 or higher. 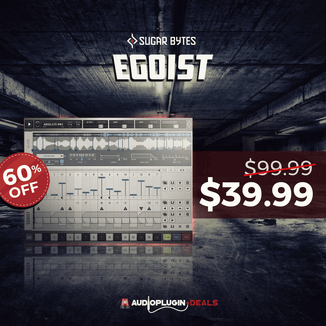