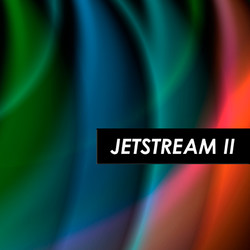 Precisionsound has announced the release of Jetstream 2, a sound designer’s tool bench for Native Instruments Kontakt.

Wrapping a library of natural and electronic loops in a single instrument, Jetstream 2 generates a wide variety of sound effects, including ambiences, drones, sweeps and hits.

Jetstream 2 builds on the concept of the original Jetstream library and features entirely new sound loops, impulse responses, and presets.

Precisionsound founder, Lars Westin, said: “Jetstream 2 makes you the sound designer. With Jetstream 2 you can create anything from abstract drones to glitchy electronics, imaginary animals to big booms, and even chromatic synths.”

Jetstream 2 was created by Iain Morland, whose credits in audio design, editing and programming include over 100 virtual instruments, as well as film, theatre and game projects.

Jetstream 2 is available for purchase for $39 USD (+$9 USD if you want it on DVD). Requires full versionof Kontakt 3 or above.