This new SAMURAI Classics series instrument includes the sounds of a 13 string Japanse Koto, as well as a 17 string bass Koto. 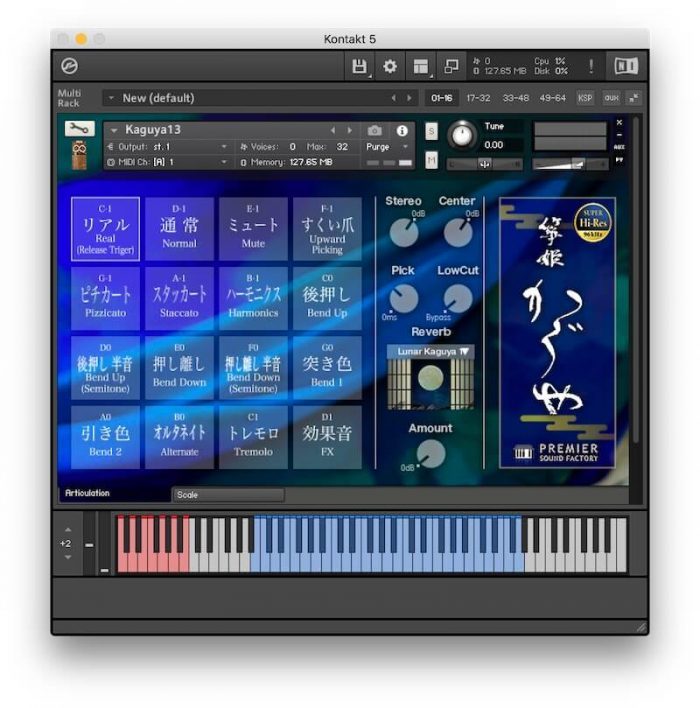 Not merely High resolution sound, but an amazing beautiful tone has been created that washes over your heart, and great efforts have been made during recording to make sure not a single drop of this natural essence has been lost.

The library is available for the intro price of $99 USD for a limited time only (regular $119 USD). Prices excl. taxes. 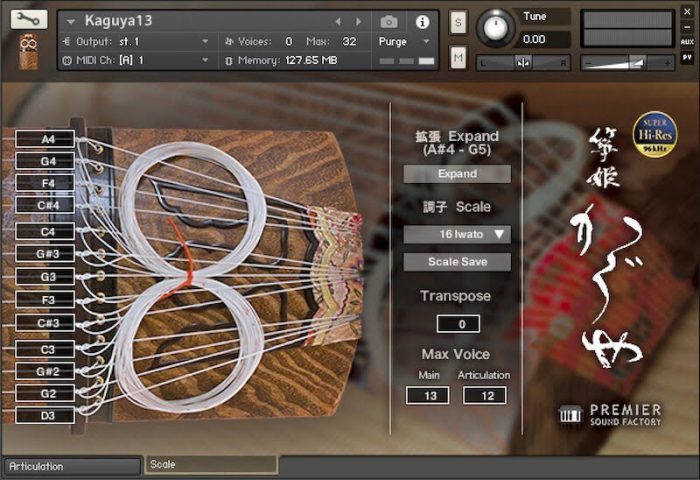