Producer Loops has launched a bundle of the final three packs in the Trance Elevation series of sample libraries. 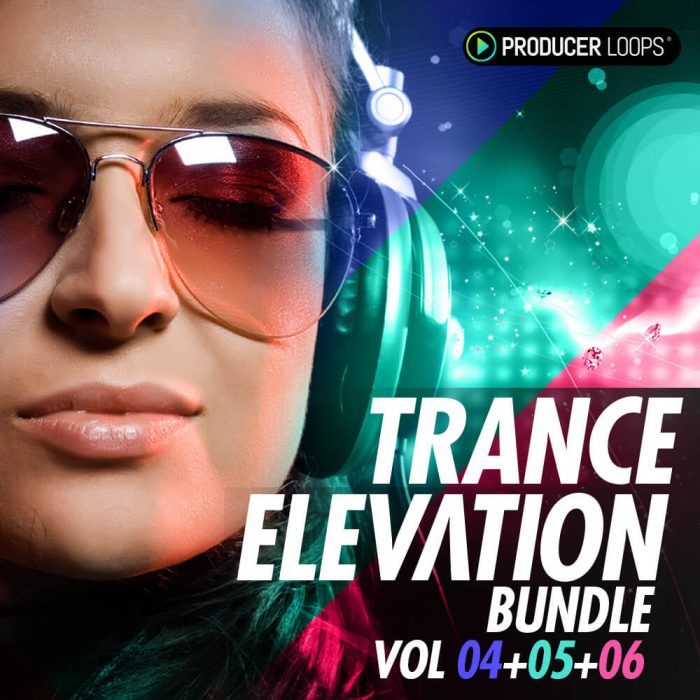 Trance Elevation Bundle (Vols 4-6) combines the final three instalments of this pioneering series from Producer Loops. Bursting with acid basslines, intense pads, razor-sharp drums and euphoric leads, the included content is your gateway to securing a signing on top labels like FSOE, A State of Trance and WAO138. The 15 Construction Kits take influence from Trance luminaries such as Aly & Fila, James Dymond, Chris Schweizer and Simon Patterson.

In the nine years since Volume 1 of this series was released, Trance has undergone somewhat of a revival. Trance tracks are making their way into the sets of mainstream DJs and even the Techno elite. Trance DJs are now mainstage acts at the biggest global festivals, meanwhile, producers who left the genre to pursue the EDM sound have now returned. It is, therefore, safe to say that Trance is back with a vengeance!

Make your mark on this thriving genre with this supreme bundle, collecting the very latest packs from the series.

‘Trance Elevation Bundle (Vols 4-6)’ is the ultimate tool-kit for producing professional, top level Trance tracks. Equally, each of the 15 included Construction Kits give you the building blocks of your next production, and are an immense learning resource for production beginners. For intermediate and advanced users who want to assign their favourite hardware synth or virtual instrument sounds, MIDI data is also provided.

Save 40% off Jussi vocal synth plugin by Klevgränd Produktion