Resomonics has launched an update for its Reflection instrument library for Native Instruments Kontakt. Version 1.6 adds new sounds and designed presets, and various improvements expanding the sound design capabilities of this library aimed at composing soundtracks and trailers. 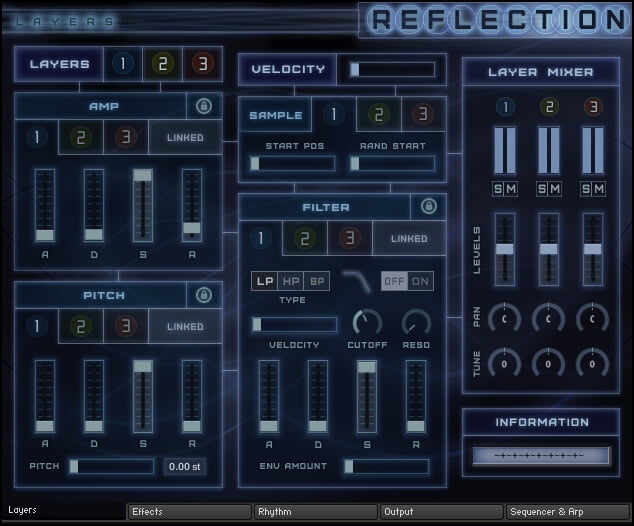 Resomonics is excited to announce another big upgrade to Reflection for Kontakt, which is free for exiting owners.

Reflection is a ‘toolkit’ aimed at creating Soundtracks and Trailers but can be used for many other compositions. Now with 375 designed presets suited to that subtle underscore right through to a driving action piece.

The update includes separate LFO’s and filter sequences per layer, levels per layer for send effects and a new, handy Mini Mixer Reflection is now an even more powerful sound design tool to create with!

Reflection for Kontakt is available at a 25% discount during April.