Rob Papen has updated the RP-Delay and RP-Verb effect plug-ins for Windows and Mac. 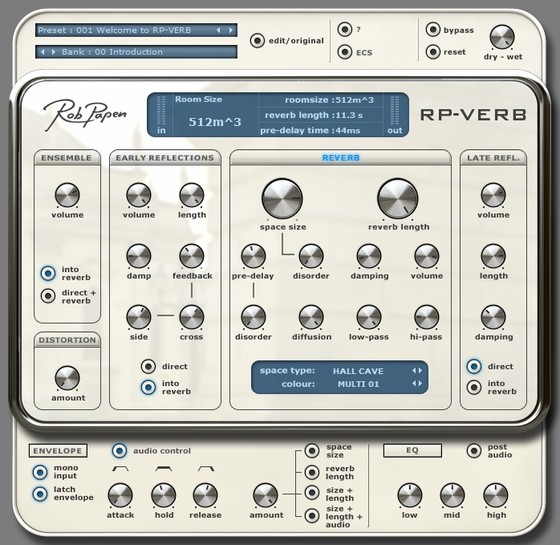