Sample From Mars has launched a Kontakt version of DX From Mars, an instrument library featuring the sounds of the Oberheim DX drum machine. 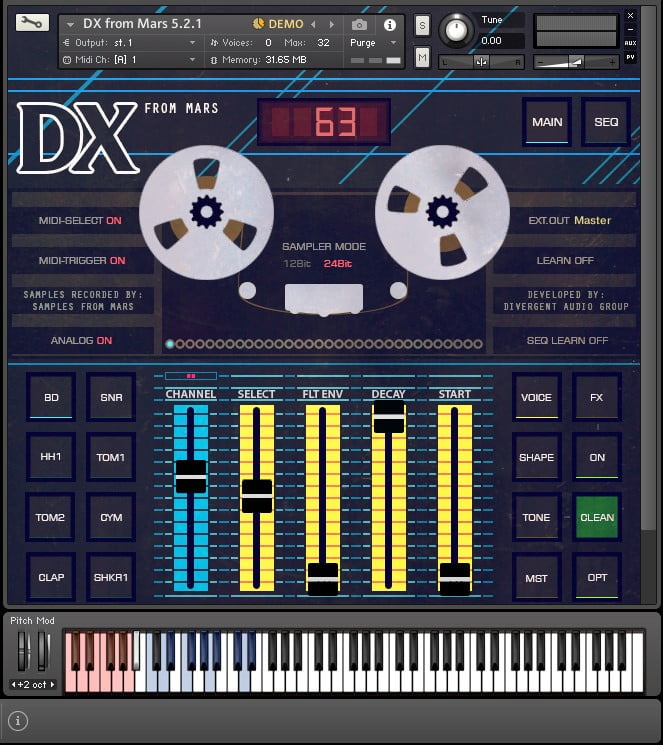 DX From Mars for Kontakt features

DX From Mars for Kontakt is available for purchase for $49 USD.

Kuassa launches Back To School Sale