Sample Logic has announced the release of Morphestra 2, a virtual instrument developed in collaboration with Kirk Hunter Studios, that morphs together psychoacoustic-sampled symphonic winds, strings, and percussive instruments using the company’s Multi Core system to create “a dynamic world where music and sound design desirably collide”. 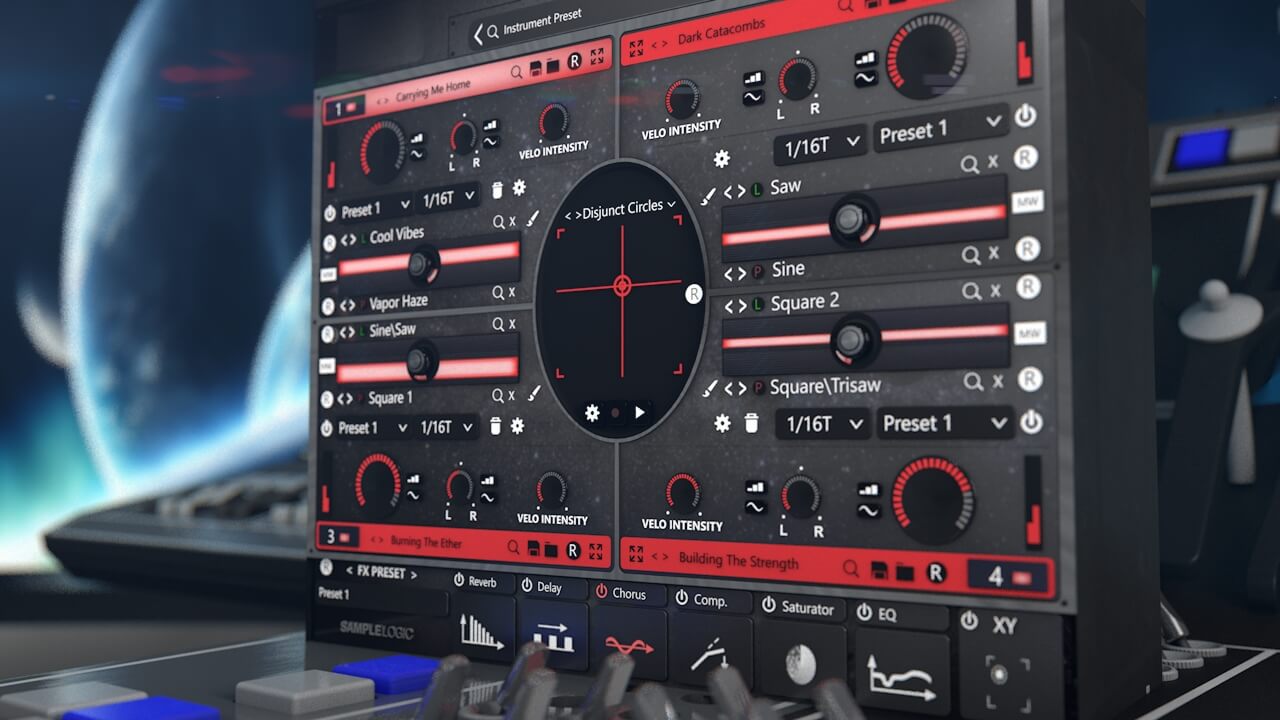 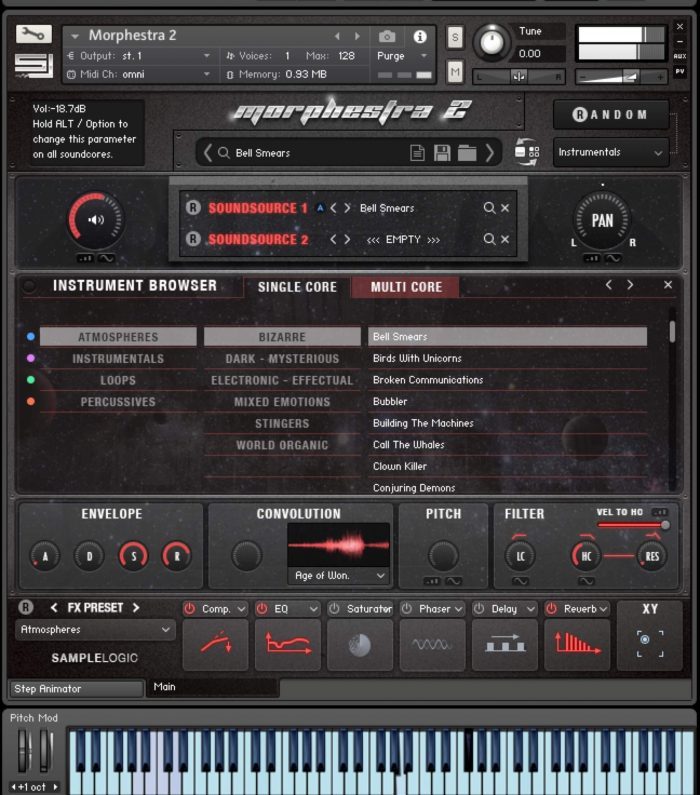 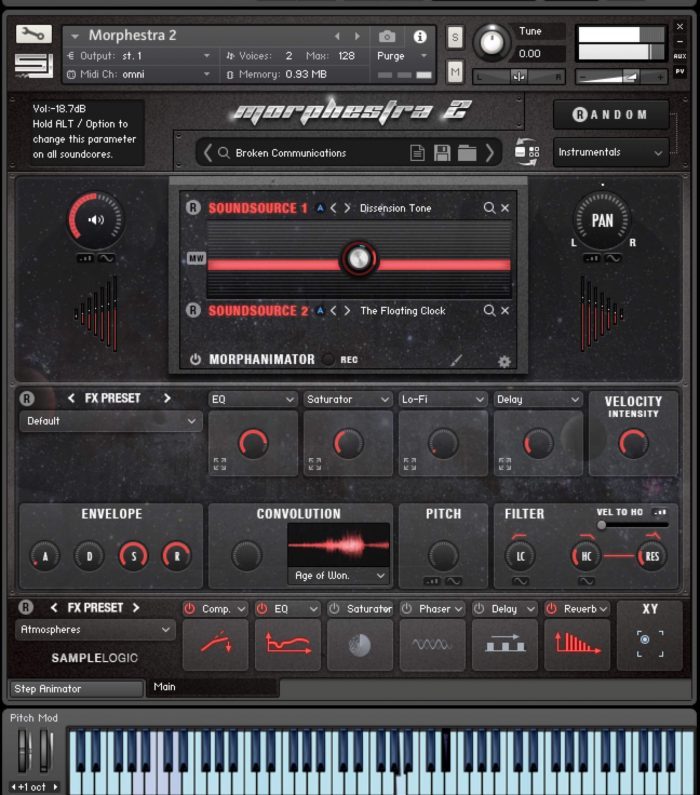 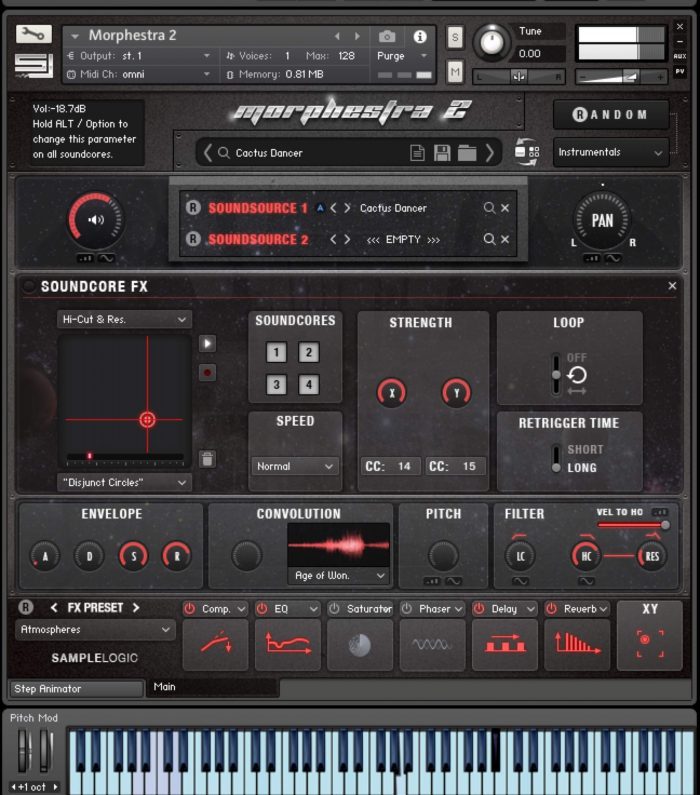 Geared up for film, TV, and game composers, Morphestra 2 comes complete with 10GB of all-new sample material and also includes all of the content from Sample Logic’s Morphestra Generations release — that’s over 16GB of morphed instruments and multis entirely derived from true orchestral recording, as well as the multis from the original Morphestra.

Producing Morphestra 2 was a labour of love that saw Sample Logic going back to the core of Morphestra to create all-new diverse instruments for the latest release. Studio and field recording sessions covered a diverse range of musical instruments — including brass, drums, guitars, strings, symphonic percussion, voices, waterphones, woodwinds, and world percussion — as well as more offbeat sound sources, such as animals, machinery, tools, and warehouses. A number of unique world instruments were additionally manipulated using Sample Logic’s proprietary morphing and synthesis techniques to create “all-new, never-before-heard organic instruments and hybrid ensembles”. All recordings were manipulated, morphed, and processed throughout the various stages of production — both during the sampling and programming phases — using Morphestra 2’s realtime customisable dynamic core user interface.

The user interface provides dynamic controls for complete realtime customisation. All 5000-plus presets are housed in a single Morphestra 2 instrument, allowing users to dynamically change many preset attributes on the fly to sculpt and design sounds. The interface includes dozens of fully-customisable effects presets with hot-swappable FX chain technology and all-new effects insert modules allowing the Soundcore FX and Master FX chain to be built and reordered in realtime.

Sample Logic has equipped over a dozen parameters within the Morphestra 2 interface for randomisation, allowing anyone to rapidly tap into trillions of starting point combinations with creative effects.