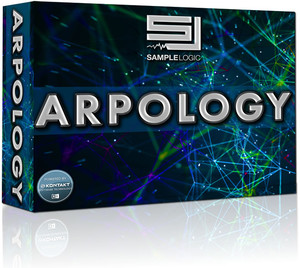 Sample Logic has announced the release of version 1.2 of its Arpology virtual instrument library for Native Instruments Kontakt.

The update enhances the Step Animator by bringing a plethora of exciting new features for on the fly step pattern manipulation.

This new update is a free download for current users and if you are new to ARPOLOGY, the update comes pre-installed when you purchase ARPOLOGY.

Arpology for Kontakt is available for purchase for MSRP $399.99 USD.