SampleScience has announced the release of SMROM, a rompler instrument for Windows and Mac. 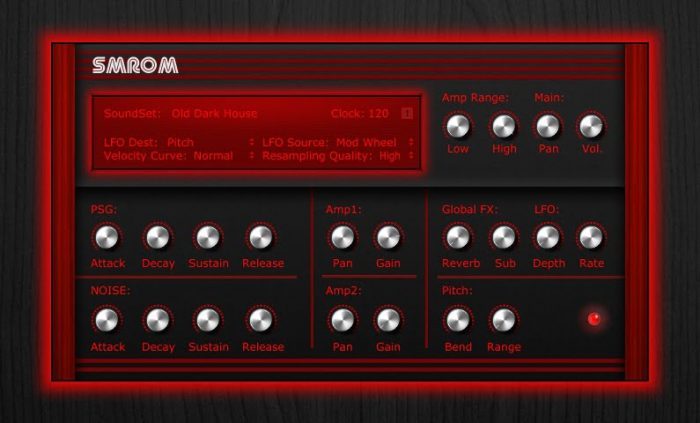 SMROM is a VSTi/AUi rompler plugin based on the sound of the SN76489 PSG, the sound chip used in the Sega Master System video game console.

Each sound has been carefully multi sampled to sound has authentic has possible.

SMROM is available for purchase for $12 USD.