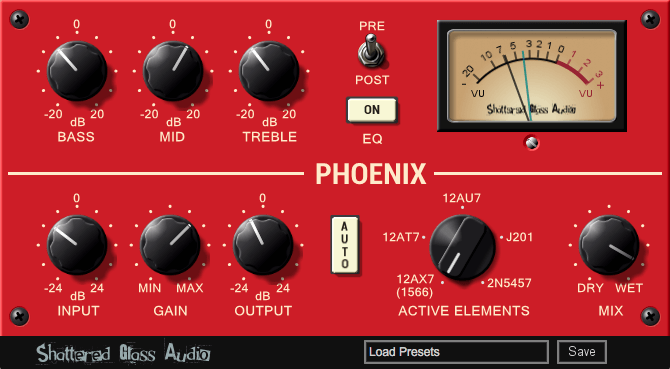 The plugin is the successor to the SGA1566 MkII plugin, with many improvements.

Use Phoenix to add color, warmth, dirt, depth, and vibe to your mixes and masters or as a saturation compressor.

Save up to 80% off Audionamix’s audio separation tools