Sly-Fi has launched with the release of Defector, Axis and Kaya, three new effect plug-ins for Windows and Mac. 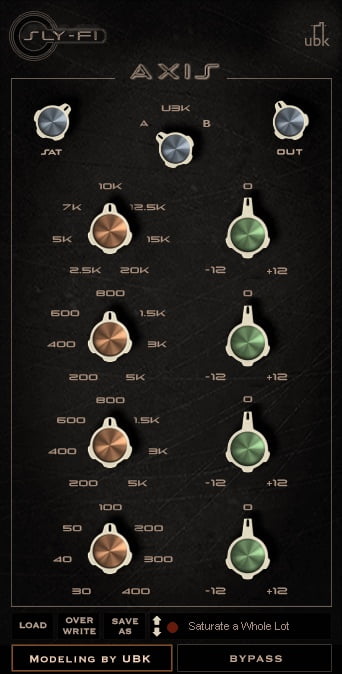 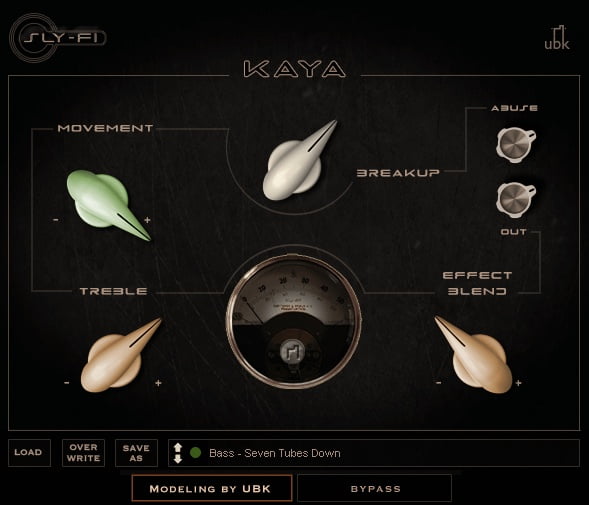 Sly Fi is one person: me, UBK. I’m an artist, gear designer, and analog freak. I’ve modded most of the gear I own so it sounds a little darker, warmer; sometimes I also add functions that are more useful to me as an engineer.

Emulations never excited the designer in me, and my other company (Kush Audio) enjoys a reputation for cutting edge, original products.

But a close friend, who respects my approach with Kush, suggested that people would probably dig my “enhanced” versions of the classics as much as I do.

So that’s what Sly Fi is: darker, warmer, “un-faithful” emulations inspired by my favorite modded gear.