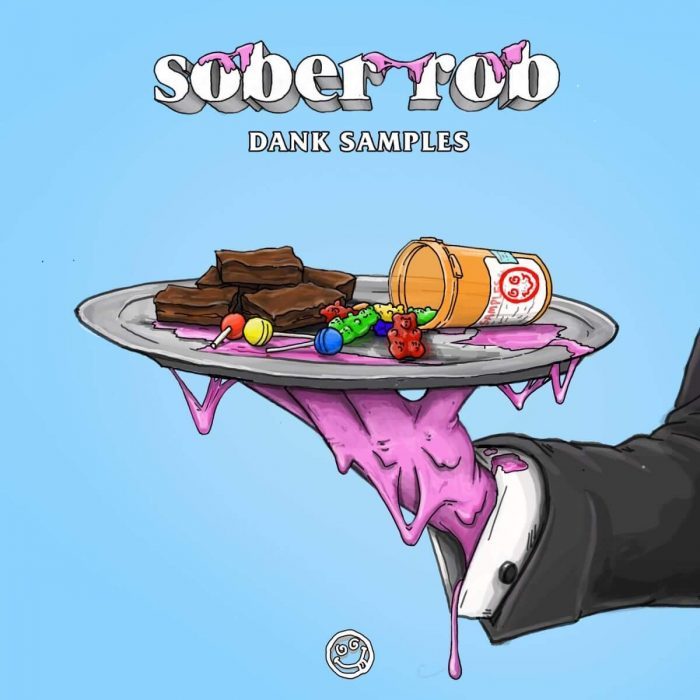 Sober Rob began playing the viola when he was eight years old. The sheet music and chin-rests have been traded in for Ableton and KRK’s, but the compositional elements of his classical background still course through the hyper-futuristic style of his production.

Rob’s music sounds like a corroding machine trying to process human thoughts, combining sporadic and distorted squeaks with glitchy synths and rattling basses while incorporating soaring, fluid melodies. His live sets are a scene so hyped that not a single soul believes he’s sober. Whether or not he is, the world may never know.

Listening to Sober Rob feels like you’re doing something you shouldn’t be allowed to. His untraditional composition and incomparable sound design is already not-so-quietly disrupting a scene that imbibes ‘what’s hot’ by allowing his audience to preview what’s next before it arrives. Through relentless experimentation and attention to detail, Sober Rob is striving to set an example for how limitless the possibilities of musical expression actually are.

The Dank Samples pack is available to Splice subscribers now. New users can get 1 month free access to Splice by using promo code YT2021 when signing up for a plan.