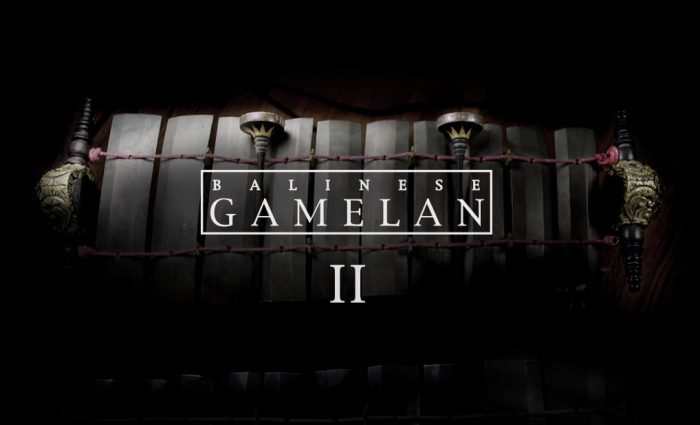 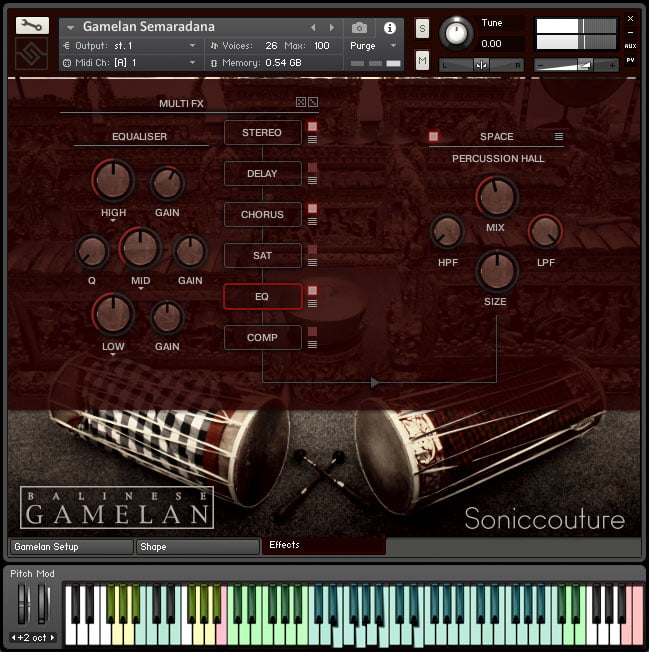 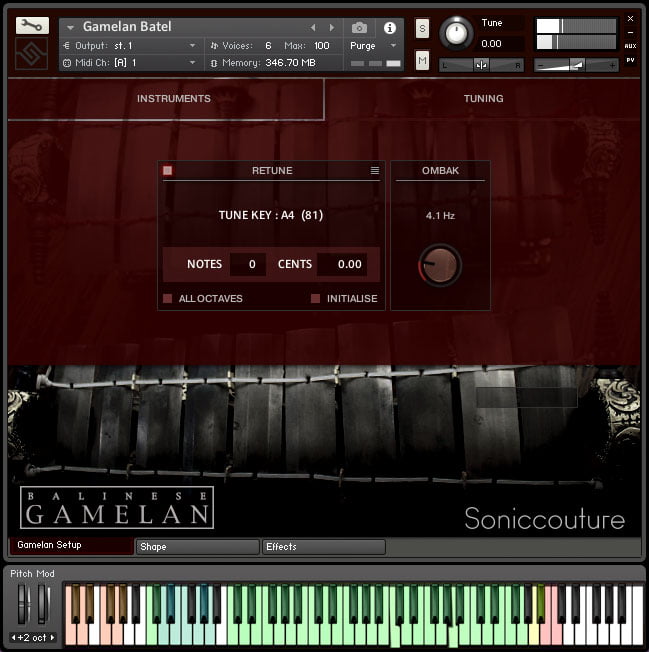 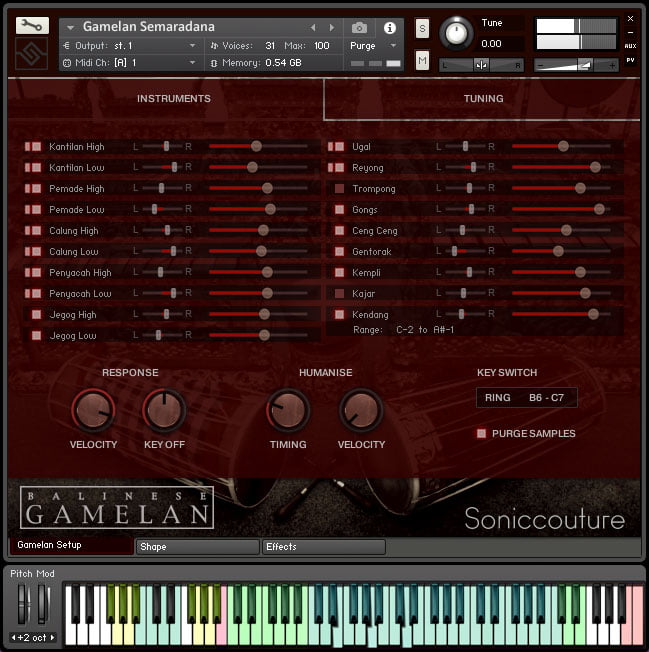 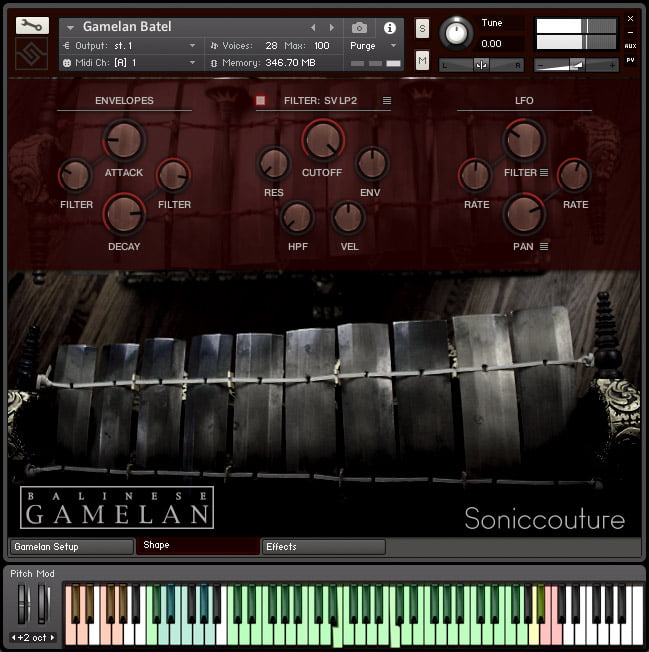 It is SC’s 10th anniversary this August, and Balinese Gamelan was one of the more unusual products that helped build their reputation.

Balinese Gamelan II costs 199 EUR. The library is available at 25% off until August 14th, 2015. Use coupon code 3K3JHGS66 at checkout.
Existing Balinese Gamelan users can upgrade – they should contact SC via the website if they have not received the upgrade email.