Sound Magic has announced an update to its Imperial Grand virtual piano instrument for Windows and Mac. 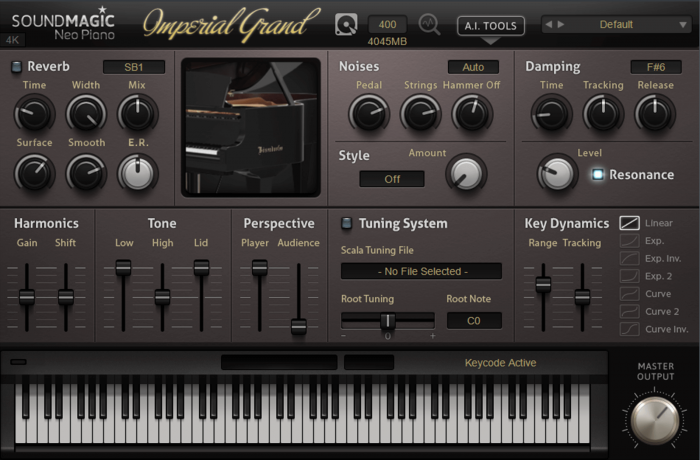 Version 5.1 comes with a standalone version for Windows and some minor tweaks on the timbre.

Imperial Grand is a dynamic combination of four distinguished Bösendorfer Grand Pianos combined into one amazing and affordable price. This gives musicians of all skill levels more freedom to create beautiful music and unmatched artistry all their own.

Sound Magic has also launched its Pre-Christmas Sale event, with discounts of up to 58% on several piano instruments, Chinese instruments and effect units. The offer expires December 9th, 2019