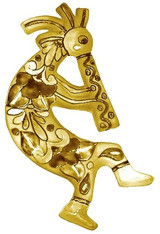 Sounds And Effects has announced the release of Ocarinas and Clay Flutes, a sample library for Kontakt and Reason including the haunting sounds of the native American flutes of north and central America.

Ocarinas and Clay Flutes is available to purchase for $49.95 USD.